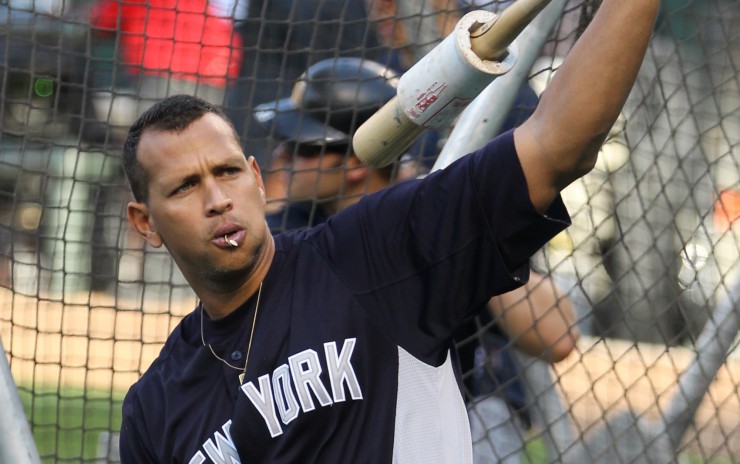 The A-Rod saga continues to be the biggest story in baseball.  Rodriguez is waging war with Major League Baseball and his own team, the New York Yankees as he appeals his 211 game suspension for his involvement in a doping scandal.  At the same time, Rodriguez is playing in top form as the Yankees are trying to stay alive for a wild-card berth.  Add to this, the fact the Rodriguez is 12 home runs away from breaking Willie Mays’ record of 660 and you have the perfect PR storm for everyone.

Pleading the Fifth, claiming to be a victim, and silence does not a crisis communications strategy make.  Rodriguez has never denied the charges personally nor acknowledged them and apologized.  Fans and sponsors are waiting to hear Rodriguez either issue a personal denial or admission.  Perhaps as a result of this, Rodriguez hired high profile attorney Joseph Tacopina, who launched a public relations offensive for Rodriguez.  Tacopina proclaimed Rodriguez was innocent and that there was a conspiracy between Major League Baseball and the Yankees to destroy Rodriguez’s career.  Then Major League Baseball called Tacopina’s bluff when he was being interviewd on The Today Show by offering to release all the evidence they had gathered against Rodriguez.  Tacopina balked at the offer.  As a result, Rodriguez looks even more guilty.  Compounding this is Rodriguez’s always frosty relations with the media.

So what, if anything should Alex Rodriguez do?

If he is guilty, he should:

Major League Baseball has a clear course.  It needs to be directed in its efforts to clean up the game and win the trust of the fan’s back.  It needs to:

And what should the Yankees do?

The longer the A-Rod drama plays out the worst the PR fallout will be.  Some of the damage could have been prevented by a more cohesive crisis communications strategy by all parties.  Now each side is trying to mineralize what will be a major blow as the drama continues.