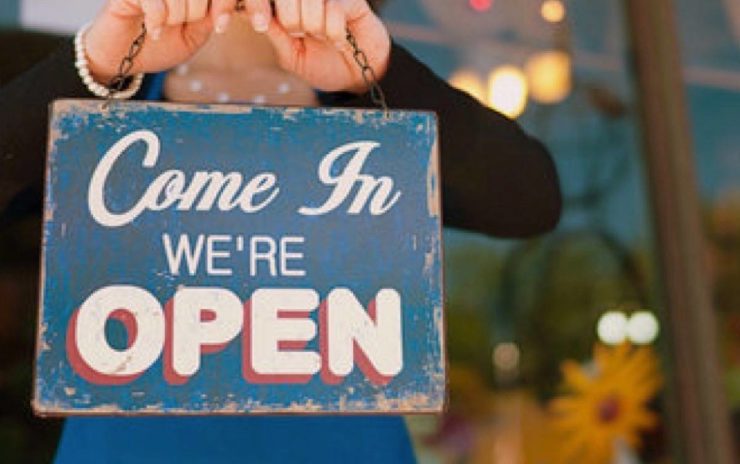 Most small and medium sized business owners never believe they will face a major crisis that requires a crisis communications response.  When they hear the term, crisis communications they believe only large corporations need to worry about crisis communications. But nothing can be further from the truth.  In this world of social media and online reviews, one disgruntled customer can create a spiraling crisis for any sized company especially if this company has no plan on how to respond.  Recently I observed this firsthand with a small veterinarian practice and a disgruntled customer that played out on social media and online reviews. The story should serve as a cautionary tale for small and medium sized business owners of what not to do in a crisis and why they need a crisis communications strategy.

A customer of 15 years brought her dog to her veterinarian practice for a ‘free spa day’ she had been given for being such a good customer.  When she picked up her dog, she was surprisingly charged for the spa day despite being told that it was free and presenting her coupon for the free service when dropping the dog off.  The invoice she received did not show the various services the veterinarian was supposed to have provided and was just told by the staff they had been done but they forgot to detail them.  Receiving no satisfaction about why she had been invoiced, she left annoyed.

Compounding the situation while returning home, her dog began to collapse on its side.  The woman instantly called the veterinarian and was told that one of the doctors would return her call.  When the doctor finally called her back, the woman relayed what had happened and said the dog seemed to be acting normal, asked if it could have been related to the spa day.  The doctor read a list of things that could have been wrong with the dog. When the woman responded she couldn’t make it back prior to when the practice closed but asked if she should take the dog to an emergency vet, the doctor responded, “if you can’t afford a vet, just observe how she acts.”   The woman reported that she was outraged at that comment particularly as she had been going to the practice for 15 years spending over two thousand a year with the practice. She told the doctor that she felt insulted, was taking her dog to the emergency clinic, and hung up on the doctor.

Fortunately, the dog was ok, but the emergency clinic told the woman it believed the dog’s reaction was due to the spa treatment.  An angry customer took to practice’s social media pages about the incident. An employee who manages the pages, responded not apologizing on behalf of the practice nor suggesting the woman bring the dog in to be examined, but that she would convey what happened to the doctor who owns the clinic.

By Monday night, not hearing from the practice since Friday, the woman posted again not just on social media bit Google reviews, Yelp, and other online review sites.  The customer was still livid that no one from the veterinarian had contacted her directly regarding her dog’s healthy, apologized, or suggested she bring the dog in to be examined.  She spelled out in detail again what happened, and this time named the doctor at the practice who made the comment. This led to other people who had given the practice positive reviews to respond saying while they loved the practice and various doctors, they also had issues with this particular doctor.  It went back and forth and then all of a sudden, the practice began hiding the comments. This just led to a greater reaction from various people. So, then the practice allowed the comments to show but began posting all positive reviews by staff members praising the doctor in question. After nearly a week, the owner finally called the customer and left a message never once apologizing for any misunderstanding that may have happened.  Yet by this time, the practice’s rating on Facebook and Google had plummeted and the local media had been contacted.

This story is a textbook example of how a crisis can hit a small business and spiral out of control.  Small businesses can implement certain practices that can help prevent episodes like this.

Social media and online websites help raise visibility for companies regardless of size.  They also can bring a crisis to your company regardless of the size of your company unless you have a plan on how to respond before disaster strikes. 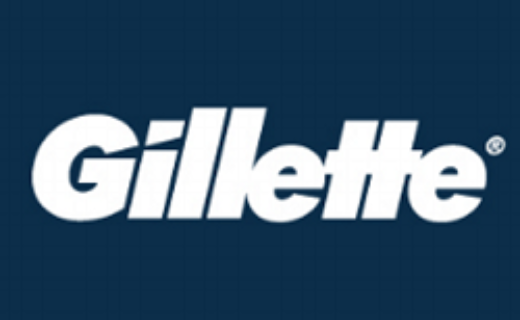