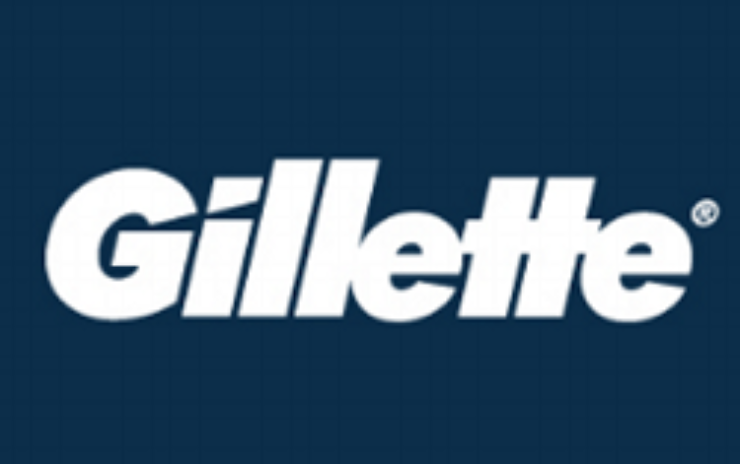 Gillette launched a new commercial on its website and YouTube on Monday, which is in response to the Me Too movement.  The ad urges men to hold each other accountable, set a higher standard for conduct then in the past, and step up if they see men acting inappropriately towards women.  The commercial is called “We believe the best men can be” playing off of Gillette’s legendary tagline, “the best a man can get”. The ad has been viewed millions of times.  It is generating strong responses with many saying they will never purchase a Gillette product again. Others have praised the company for taking a stand on a highly debated social topic.  In making this ad, Gillette broke all of the conventions that say brands never take a stand on social or political issues (true Starbucks, Nike, Chick-fil-A, Hobby Lobby and a few others have been the exception to this rule) for fear of alienating consumers who oppose the position the brand is taking.  Many are predicting Gillette will suffer with lost sales because of this commercial and other companies will use it as a cautionary tale of why not to take positions on major issues. They are wrong, the Gillette ad is the future for brands. In this highly polarized society, we will begin seeing brands take more active positions on politics and social issues.

Why will we see this trend?

Gillette’s commercial whether you liked it or disliked it is the trend that all brands will be following.  Brands can no longer stand on the sidelines on political and social issues. To do so will mean losing consumers.  Look for more brands to follow Gillette with social issue commercials and stands throughout 2019.

David E. Johnson is the CEO of Strategic Vision PR Group, a public relations and public affairs agency.  Additional information on him and company may be obtained at www.strategicvisionpr.com.