Can A-Rod Salvage His Reputation? – Time for Crisis Communications 101! 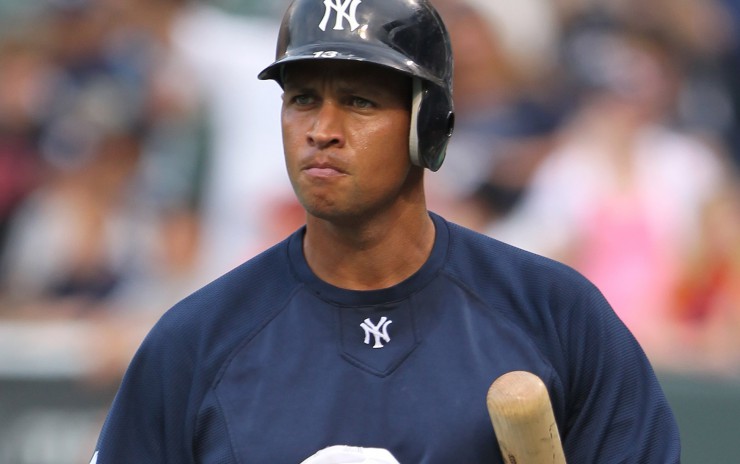 On Monday, Major League Baseball suspended New York Yankees third baseman, Alex Rodriguez for 211 games—through the end of the 2014 season—for his involvement in a doping scandal.  Rodriguez is appealing the suspension and able to play during the appeal.  His PR response so far to the scandal ranks with Paula Deen’s as one of the worst of all time.  Rodriguez held a press conference where he said he is fighting for his career and was a victim.  But he never denied that he had used substance performing drugs or acknowledged that he had.  Rather he resembled one of the gangsters from the 1960s who were called before Congress and would plead their fifth amendment’s rights.  The fans aren’t siding with this approach and advertisers probably won’t either.

So what should Rodriguez do and can he salvage anything of his reputation?  He needs a crash course in crisis communications 101.  It is unlikely that he will ever regain his former status but he may be able to recover some of his reputation.

He has two courses of crisis handling depending on what the truth is.

The first course is based on Rodriguez being totally innocent.  If this is the case, he needs to hold a press conference, proclaim his innocence forcibly, denounce doping in baseball, and tell the world he will fight these charges to the end to clear his name so that baseball’s fans will know the truth.  He also needs to answer all questions that the media throws at him until he exhausts the media.  During the press conference he should also announce that he is adopting an anti-drug program, becoming active in it, and donating large proceeds of his earnings to it.  His social media needs to convey the same message.  Friends, teammates, and former teammates need to come out backing him up and showing their support.  Then he needs to go quiet, concentrate on his game and helping the Yankees while the appeal takes its course to his vindication.

The other course is if he is guilty.  He needs to drop his appeal and take his suspension like the other players.  He needs to apologize profusely and answer questions from the media.  He needs to enter a rehab program.  During this time he needs to go quiet with no interviews or public comments to the media.  He needs to forego the party lifestyle.  Teammates and former teammates need to urge the public to give him a second chance.  He needs to announce that he is becoming involved in an anti-drug program and will become a spokesperson on why doping in sports is wrong.  Rodriguez should also donate a year’s salary and proceeds from his endorsements to anti-drug programs.  This will convince the public he is serious and may give some pause to consider a second chance.  Then he needs to return to the game humbled.

Public opinion is fast forming against Alex Rodriguez.  He will never be in the category of a Babe Ruth or Lou Gehrig but with some crisis communications he can avoid being a pariah for all time.  If he doesn’t adopt a new PR strategy soon, he and Paula Deen may find themselves contestants together on Celebrity Apprentice.

David E. Johnson is the CEO of Strategic Vision PR Group, an Atlanta-based public relations agency, that specializes in branding, crisis communications, media placements.  He has appeared on CNN, CNBC, FOX News Channel, NBC, CBS, and FOX Business for his expertise. Johnson was named by Campaigns & Elections Magazine as one of the top Influencers of 2013.  He is a graduate of Florida State University.  Additional information on him and Strategic Vision PR Groupmay be obtained at https://www.strategicvisionpr.com