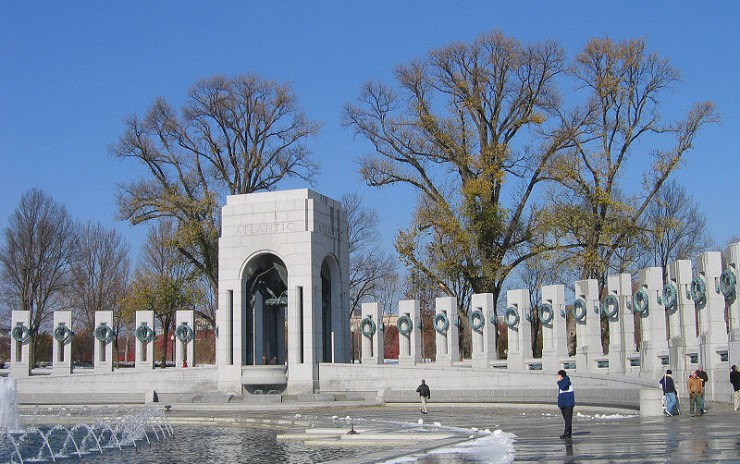 The great federal government shutdown has begun.  How long it will last remains anyone’s guess.  House Republicans want to defund the Affordable Care Act (Obamacare) and Senate Democrats along with President Obama refuse to consider any resolution that defunds the health care legislation.  Both sides are playing to their base voters.  Republicans believe that any compromise will invite Tea Party challenges in the 2014 primaries.  Democrats believe that the Republican brand is so badly damaged that this shutdown which they are blaming on Republicans will only further damage the GOP brand.

So what should either side do in regards to the public relations of the shutdown?

Republicans start at a disadvantage as they don’t command the bully pulpit and media coverage as a president does.  Additionally, there are numerous Republican voices saying multiple things.  Republicans need one central spokesperson.  Since he is the Speaker of the House and de-facto Republican leader, John Boehner needs to be that person.  Boehner should request television time from the media to speak to the American people on why House Republicans are taking the stand that they are.  There is a precedent for this, House Speaker Newt Gingrich addressed the American people after the first 100 days of his Contract with America.  Boehner should speak to the American people about what is at stake with this battle, how Republicans offered to compromise by only defunding Obamacare for one year, how Democrats have refused to even to meet to discuss any type of solution and even point out that the President could take time to speak with the President of Iran but not with House Republicans.  Boehner can also discuss how he has in the past worked across the aisle with Democrats such as the late Ted Kennedy yet now faces unwillingness by today’s Democrats to even meet.  He should also point out the questionable aspects of Obamacare that Republicans want to delay and why they are doing that and offer again to meet with Senate Democrats and the President. Boehner needs to position this as a fight over principles, not of politics or personalities.

Republicans need to designate speakers to get their message out and restrain other members from speaking.  All points in the Republican message should be the same and consistent.  With the Republican brand low with females and minorities, this is an opportune time to highlight female members and minority members.  In their discussion, Republicans need to be matter of fact and not extreme nor use over the top rhetoric.  They should discuss the aspects of Obamacare that are bad and the disastrous consequences economically and businesswise that will occur if the law is not delayed or defunded.  They should also highlight examples of everyday Americans who will suffer as a result of Obamacare, particularly small business owners.

Republicans should call on assistance from grassroots activists and business associations in showing support for their actions.  Full page advertisements in the leading newspapers and commercials on television should be run in applauding and explaining what House Republicans are doing.

Right now Democrats start with a poll advantage just they did in 1995.  This could change overnight.  They need to use their greatest asset – President Obama – sparingly.  Americans even if they disapprove of his policies like the President personally and will listen to him.  Overexposing him will mean Americans will tune him out.  He should only be used as he was on the first day of the shutdown in soothing terms explaining it to the American people.

With the President’s voice limited, Democrats need to find another spokesperson other than Harry Reid.  Reid, a master at legislation is all wrong for this television age.  He comes across uncompromising, angry, and even mean spirited.  This could hurt the Democrats, the longer this plays out.  This is an opportune time to highlight new faces within the Democratic Party.

Democrats need to explain to the Americans why they are insistent on funding a law that most Americans disapprove of in the first place.  This means an education course on Obamacare and its benefits.  Democrats also need to portray Republicans as appeasing the most extreme elements of their Party and not being concerned with the nation’s welfare as a whole.  Their media strategy should highlight the suffering that this shutdown is causing average Americans.

The longer this shutdown continues, Americans will want to see some form of discussion in search of a resolution.  That means Democrats have to offer to talk with Republicans even if those discussions are doomed for failure or the American people will begin to view Democrats as the obstructionists.

Democrats need to have their grassroots activists and business supporters wage a media war in their favor.  They need their allies to argue the case in newspaper ads and television commercials why the Democratic approach is the best.

The government shutdown comes with peril to both political Parties.  Both need to be savvy PR wise.  But ultimately one side or the other must prevail when that happens, a whole new PR strategy will be needed for both Parties.