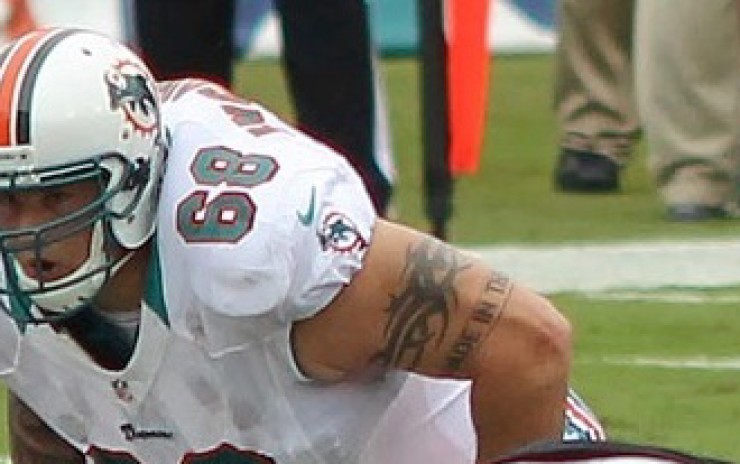 The NFL has a PR problem   It is likely to get worse if some crucial crisis communications steps aren’t taken.  Miami Dolphin offensive lineman, Richie Incognito was accused of bullying his teammate, Jonathan Martin.  Incognito has been suspended indefinitely.  Taking a page out of Claude Raines in Casablanca, the Dolphins management and the NFL are shocked, shocked that this could be happening.  The problem is that many aren’t buying it.  It doesn’t help this follows allegations that the New England Patriots looked the other way at Aaron Hernandez’s problems before he was indicted for murder.

Americans take their football seriously.  From the rabid fans that follow the teams, watch the games, weather the elements to those involved in fantasy football, the NFL is about winning and losing, the right way.  Yes it is a rough sport, but fans have felt it was immune to the scandals that have engulfed Major League Baseball.  Football policed itself better.  Now unless, the NFL does something, they may lose the bond with fans as Major League Baseball did that resulted in dwindling attendance, diminished public esteem, fan apathy, and declining revenues.

So what should the NFL do?

These might seem like extreme responses by the NFL.  Yet today’s fans are cynical and savvy.  They are still upset from last year’s referee lockout (see that botched call with the Seahawks and Packers).  They want to believe that the NFL stands for more than just profits.  Fans see the integrity of the game at stake with these allegations.

The NFL has a chance to demonstrate that it is a sport that believes in winning the right way and won’t tolerate those who break the rules.  The NFL in sending a message on the bullying story can show it doesn’t believe in cover-ups and punishing wrongdoers.  It can send a message that isn’t only good business for the league but the right thing to do.  In doing this, the NFL can salvage not only their tarnished image but restore American’s trust in professional sports again.