Hispanic Marketing Is Essential To Companies 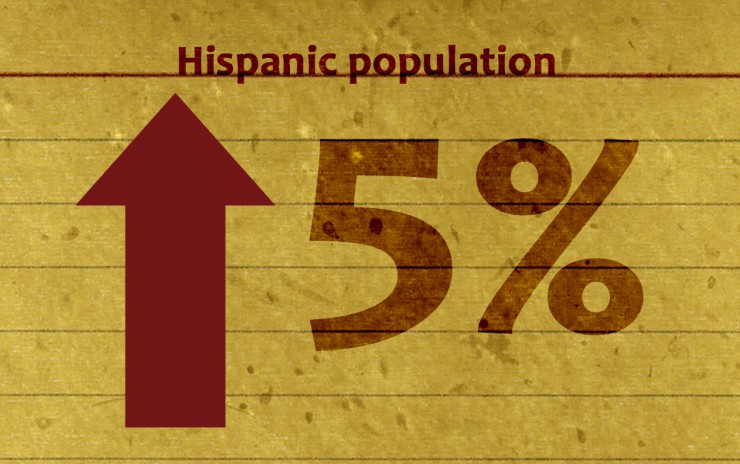 Spanish-language outreach is an essential component of public relations.

However, many companies fail to include the Hispanic market when discussing who their target audience should be. This could be due to language barriers or lack of information, but this audience should not be ignored. Even as many Hispanics are bilingual, they may appreciate and respond better to companies who make the effort to communicate to them in Spanish. For example, if a company were to have a Spanish-speaking spokesperson for interviews and community events, Hispanics may better relate and feel like their concerns are being met.