Miley Cyrus: The ‘Twerk’ Behind Her Successful Rebranding 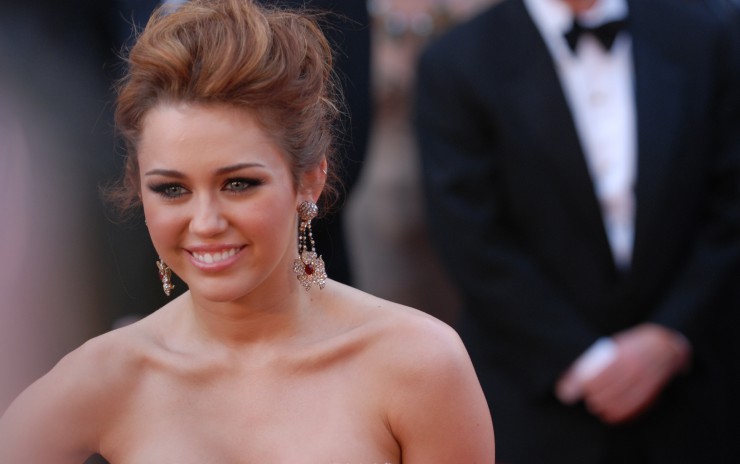 The dust has settled after the twerk seen and heard around the world.  The tweets have died down.  And guess what?  Miley Cyrus is not only still standing but on her way to a successful rebranding effort, as she sheds her innocent Hannah Montana image and targets a new generation of fans.  It was a masterstroke in rebranding.

Stars rebrand themselves all the time, especially in the music industry.  Career rebranding is essential for many celebrities to stay relevant, particularly in this 24/7 news cycle and social media driven world.  In the case of Miley Cyrus, her fans were growing more mature and younger fans had no knowledge of Hannah Montana.  So the question became, rebrand and go after new fans or keep a shrinking market?  The answer as we all saw was rebrand – kill once and for all Hannah Montana, be taken as Miley Cyrus and target the Lady Gaga demographic.

Rebranding is always a risk.  Consumers and fans may not like the new image.  Another element in rebranding is that when it is done, the break with the old image must be so total that fans and consumers are thinking and talking of the new image and not constantly the old.  For Miley Cyrus, the MTV Video Music Awards was the ideal venue for the launch of the new image.  It was big risk and big reward.  She knew she was guaranteed a large audience and that social media would be abuzz during and after her performance.  She was right.  It is estimated that there were over 300,000 tweets per minute during her performance.  The next day, the news and social media was still talking about Miley Cyrus.  Sales of her albums increased.  Online searches for her topped everything else.  Lady Gaga and others were after mentions if even that.  People were not talking about Hannah Montana anymore.  They were talking about Miley Cyrus and her performance.  Reaction was either negative or positive but there was reaction.

Now that she made the break and introduced her new image to a new generation of fans, where does she go from here?  Everything she does now needs to be based on this new image that she has carved out for herself.  Does she need to go all out as she did during the MTV Video Music Awards?  No, but fans will be expecting some close.  Other networks will want to book her, based upon that new image, so her performances will need to push the envelope for a while as she fully develops and finalizes her new brand identity.  Advertisers will expect this new brand.  Right, now it’s about how successful she can follow up on this initial success and position herself.

One thing is for sure, Miley Cyrus has succeeded – Hannah Montana is dead , long live Miley Cyrus , the singer and brand.  She succeeded in making a clean break and getting the public to focus on her new image and hit a new audience in doing so.  In terms of rebranding it was genius.  The key as I said in any rebranding is big risk and big reward.  For Miley Cyrus, it is paying in the millions and will continue to do so.