Post Zimmerman Verdict. The Need For A Crisis Communications Plan 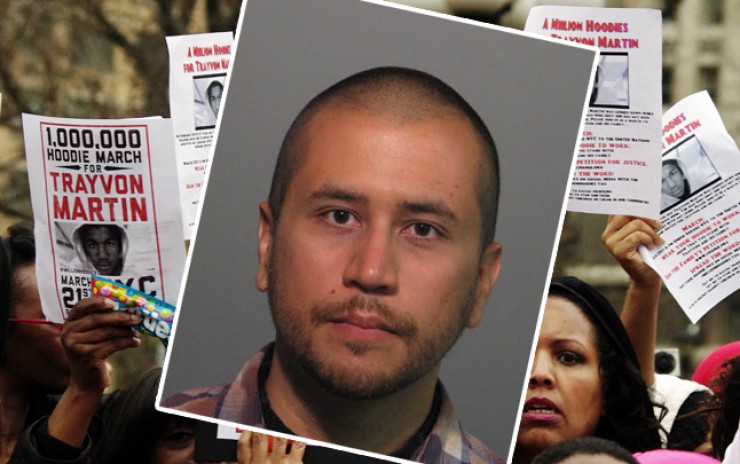 The verdict in the George Zimmerman case came in on Saturday. As everyone knows, he was acquitted in the killing of Trayvon Martin. If ever there was a case that made use of public relations to define people’s attitudes, it was this case. Originally, 62% of Americans believed that Zimmerman was guilty based on the images that they saw and what they heard in the media, a poll a year ago showed. As the trial began those numbers changed and we saw a divide on racial lines with African-Americans believing he was guilty and whites believing he was innocent. Nobody involved in the case came out as a winner. Now there is a great need for crisis communications for all involved – the lawyers, Zimmerman, and the State of Florida.

The first thing for all of them is to develop a crisis communications plan that will be put into effect and conveying the key messages that are needed. Next they must not give into a tendency to have a knee jerk reaction or off the cuff remark. Everyone involved in the plan needs to know what their role is and how they must carry it out.

George Zimmerman
Zimmerman never took the witness stand. His voice has been largely silent as, his family, his lawyers, and friends have carried forth the public relations battle. Now he needs to speak. Lawyers may not want him too, because of the threat of federal action and the ongoing civil lawsuit. I would recommend that he does.

1. An interview with Oprah. It will be hard as we saw with Lance Armstrong but it could change many people’s opinion about Zimmerman and soften his image. Answer every question. Express sympathy for the family’s lost of Trayvon Martin but state the case again of what happened. He should denounce every form of racism in the interview.
2. Meet with African-American leaders to hear them out and also give his side of the story.
3. Go quiet after the interview and the meeting. Stay off of social media.
4. Let others defend him as he regroups.
5. Become involved in minority based organizations.
6. After a period of time re-emerge and grant other interviews.

State of Florida
The State of Florida and its judicial system suffered a black eye in this case. Many believe that the prosecution was racially motivated. Others are stunned and have lost faith in the State after it was revealed that the State withheld evidence to the defense. Firing the state employee who revealed that, hours before the verdict was reached did nothing to allay these concerns. African-Americans believe that the justice system betrayed them.

1. Governor Rick Scott should address the state. He needs to explain why the case was turned over to a special prosecutor and what led to the indictment of George Zimmerman. He should also explain that there are no winners in this case but perhaps it can serve as a lesson to bring people together.
2. He needs to state that the trial was colorblind in regards to its verdict.
3. He needs to reassure the public that if anyone in the State Attorney’s office acted improperly, they will be punished and have the Florida Department of Law Enforcement investigate the allegations.
4. Governor Scott and other elected officials would be advised to hold meetings throughout Florida that address the racial issues and others that arose in the trial.
5. The Governor should directly engage the African-American community by meeting with key leaders and demonstrate that he gets their concerns and emphasize that the State is colorblind in justice and serves all citizens.

The Defense Lawyers
Many criticized the defense lawyers for being somewhat heavy handed with some witnesses and also there was the infamous ice cream cone photo of the one lawyer. Their job is the easiest.

1. Don’t gloat in the post trial interviews. Explain that you were doing your job in your cross examinations to ensure that your client was given a fair trial. Explain again the ice cream photo. Express sympathy toward the Martin family.
2. Don’t overplay your 15 minutes of fame. Do the round of interviews and fade away.