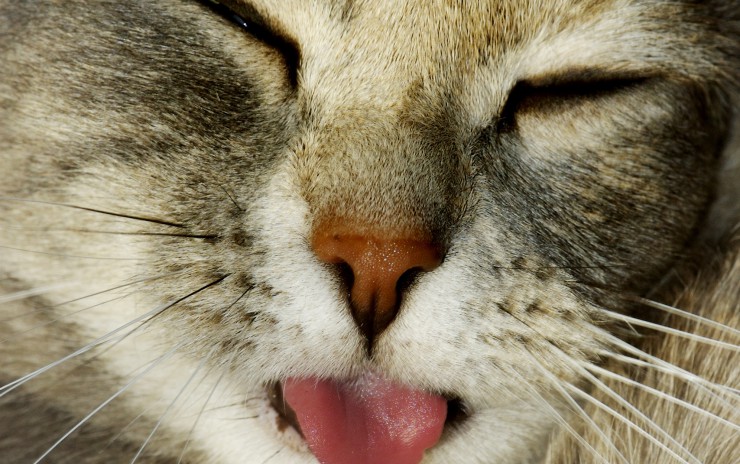 We have all heard the old saying, “any publicity even bad publicity is good publicity”. Rolling Stone in selecting Boston Marathon bomber, Dzhokhar Tsarnaev for the cover of its August 3rd issue (in a way that conjured up images of Jim Morrison or Paul Getty) showed that they believe that mantra. The cover isn’t even on newsstands yet has created a backlash with CVS, Walgreens, and other retailers saying they will not carry the issue. Rolling Stone’s defense of the cover has been that it falls within its tradition of previous covers and Tsarnaev is young as are many of its readers.

That the cover was in poor taste and destined to anger and upset many people is without question. The picture itself has appeared in numerous publications including the New York Times. It is the way that it is portrayed on the cover, giving Tsarnaev a rock star look that has generated the outrage. But poor taste doesn’t mean it was a bad a publicity ploy. It wasn’t.

The Rolling Stone cover was a great public relations move. The magazine has been declining in circulation and losing popularity to other trendier and online outlets. Many people had forgotten about the magazine. All of a sudden with an issue that hasn’t even hit newsstands yet, thousands are talking about it. The cover has garnered coverage on all of the networks, major newspapers, and the social media is buzzing. Everyone has an opinion and is talking about the issue, some not even sure what the article that accompanies the cover is about. An issue that many would not even know about except for the cover controversy is one of the hottest topics of the week with everyone wanting to know more. Yes, people will threaten to cancel subscriptions and some may actually do so. Additional retailers may refuse to carry it. But more people than ever before will seek out and purchase the magazine just to see what all the fuss was about.

Rolling Stone is achieving its public relations objective. People are talking about the magazine. It has generated millions of dollars in free publicity. Beyond that it is reaching people who normally wouldn’t give the magazine a second glance. Truth be told, more people will be seeking out this issue than ever before to see what all of the controversy is about. For Rolling Stone the public anger over the cover is worth the cost in the free publicity that it has obtained.
In today’s world, controversy sells. It created media coverage and generates free publicity. The more outrageous the sound bite, the more publicity that will follow. Rolling Stone saw that and realized that by posting Dzhokhar Tsarnaev on its cover in a way that would invoke iconic memories of Jim Morrison they were risking a backlash but they knew the free publicity they would harvest was worth the cost. Expect other companies to begin pushing the envelope in their public relations efforts. In today’s 24/7 news cycle and social media driven world, controversy and the outrageous sell. After all we have stopped talking about George Zimmerman and Paula Deen and are on the Rolling Stone cover, and next week it will be the next over the top story.