The Tweet Heard ‘Round the World: Twitter’s IPO Announcement (A PR ‘Masterstroke’) 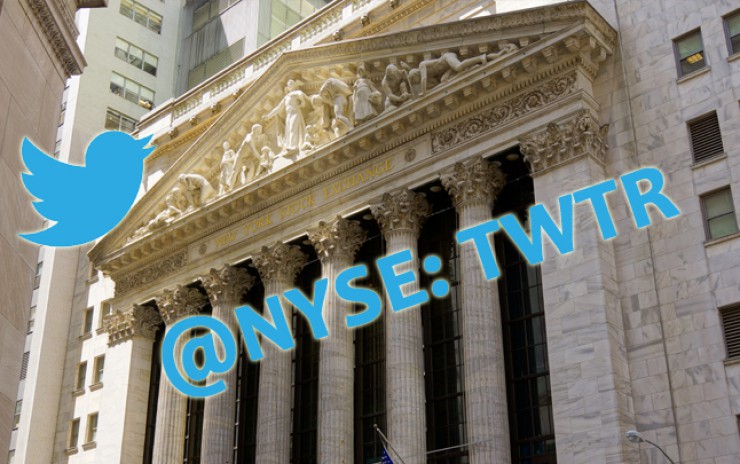 More often than not, in public relations we urge our clients to make a big flashy announcement on important company news, especially IPO announcements.  The Facebook IPO comes to mind.  That is why the IPO announcement for Twitter was refreshing in the form that it was made and in its understatement.  Twitter went with the philosophy of less is more in making their announcement and will reap strong benefits in terms of media coverage in the future as a result.  It is a case study that other brands and corporations may want to study.

Today’s public, especially the millions using social media outlets believes that they have a special relationship, almost, an ownership with the brand or corporation.  They identify with the brand , expect interactions with it,  to have interactions and express their views when the brand does something.  The announcement via a tweet allowed twitter users to respond and engage Twitter directly, giving users a sense of ownership.  Interaction in today’s social media world is everything.  Consumers expect to be engaged.  Lack of engagement with Facebook is one of users’ biggest complaints against that social media giant.

Twitter is learning from the mistakes of other IPOs.  It is underplaying its potential and not raising unrealistic expectations that could result in bad media coverage if the expectations are not met, as was the case with Facebook.  Too often, brands and corporations want to raise expectations when making an announcement to generate strong coverage.  The problem is that when the results are posted several months later, the expectations have not been met and streams of negative stories result that are far worse than the initial good stories.  Who can forget the stories after Facebook failed to meet or exceed expectations?  Understate expectations and reap the benefits when you exceed them in media coverage.

Timing is everything and if you have any control over the timing of your announcement, make it when trends favor you.  Twitter’s timing was ideal.  Anything mobile and digital friendly is hot with investors and Twitter is ideal for mobile phones.  Its key selling points are its increasing  number of users, the media impact it has and the understated and often overlooked advertising potential that I believe we will see continue to grow.  Twitter could not have asked for a better time to make the IPO announcement.