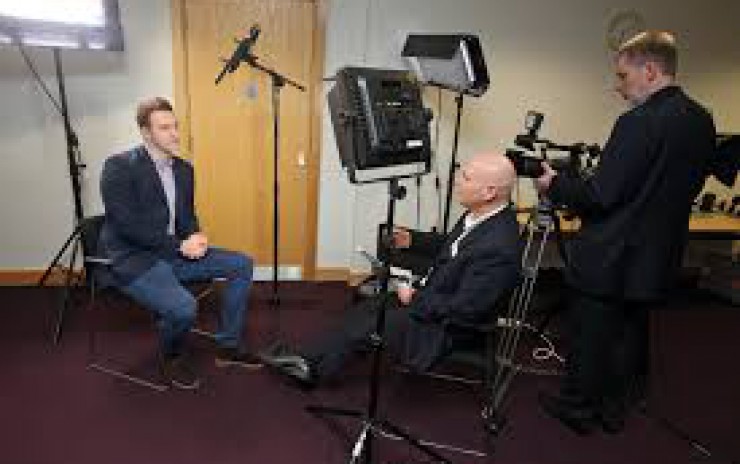 Authors know that a major television or radio interview can be critical to the success of their public relations campaign. A successful media appearance can translate to new followers on social media and more importantly sales. Yet a major mistake that many authors make when doing a television or radio interview is to neglect to mention the title of the book they are promoting. They expect the interviewer to mention the book title but omit to mention the title in their answers. Authors often refer to their book as ‘it’ or ‘the book’. That is a major mistake.

Authors should always work the title of their book into their answers.

Authors often ask why should they do that. The reasons are simple:

Thousands upon thousands of books are being published annually. The purpose of a public relations campaign is to allow your book to stand out. A first step to achieve that is mentioning the title in your interviews. It truly makes a difference.