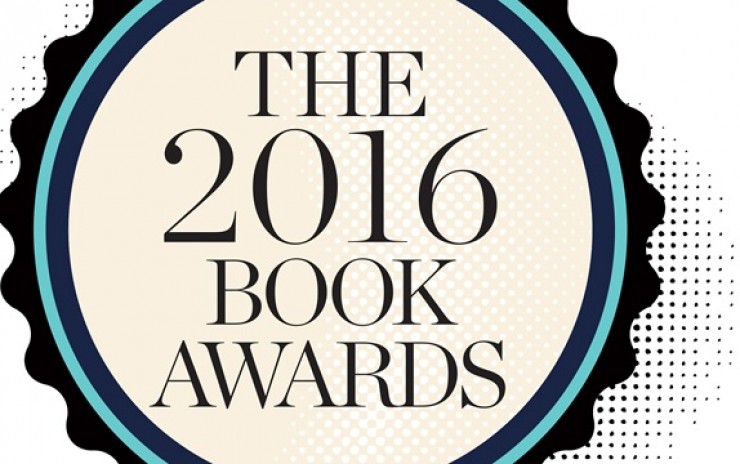 There are numerous book awards that authors can nominate their book for with a nominal fee.  Some of the most known are the ForeWord, IPPY, Moms Choice Awards, and Nautilus Book Awards.  Selecting several awards to nominate the book for is a smart strategy.

Some awards actually narrow down the entrants for their contests to several finalists.  If an author is selected as a finalist for a book award that should generate another press release.

During the waiting period, authors should be reminding followers on social media about the countdown to when they will find out if their book won the award

Finally the big day happens when the awards are announced.  If the author’s book is selected as a winner, of course another press release announcing that accomplishment is warranted.    Additionally many award programs promote their winners giving the winners an additional public relations boost.  Many book stores covet carrying the books of an award-winning author and design in-store events for these authors.  The awards often have a sticker that can be featured prominently on the book cover.  Finally some awards often give a financial award to the winner.

Book awards are often overlooked as part of an author’s book promotion campaign.  They should not be, they are an integral part of any successful book publicity campaign.