Is Your Brand Ready for A Social Media Crisis Based On Today’s Politics? 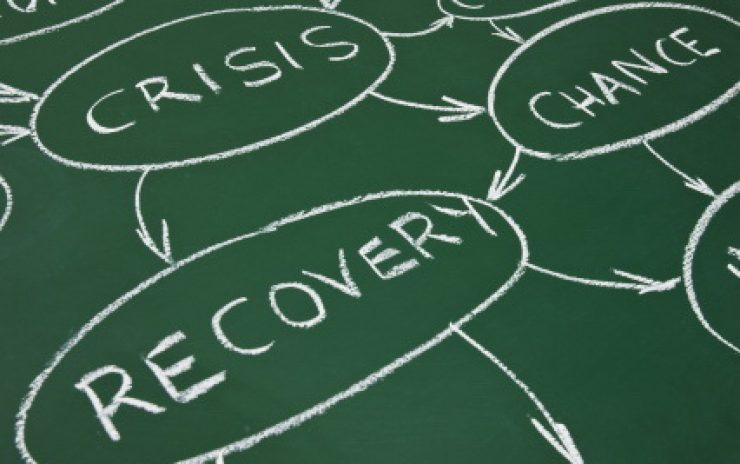 Social media drives narratives.  That cannot be said enough.  Social media can also create a crisis where none existed.  Many brands are finding this out firsthand in the current politically charged and polarized environment.

Today’s consumers expect brands to tell a story and share their values including their political values.  Many brands have for years avoided taking stands on political issues and politicians as they knew such a stand would antagonize some consumers and cost them sales.  Yet more and more brands are finding that they can’t sidestep political issues.  Consumers are taking to social media demanding to know where a brand stands on an issue or political personality.  We have seen this just recently with consumers taking to social media to demand of brands where do they stand on FOX News Channel’s Bill O’Reilly and stories of sexual harassment.  This social media outrage has led numerous advertisers to pull their advertising from his show.

Very often brands are caught unprepared for the social media outrage that creates a crisis for them.  They need to be proactive, especially in this socially media driven world where a tweet on Twitter can be more powerful than the best devised public relations campaign and lead to numerous negative media stories.

What should companies do?

A crisis can happen at any time.  In today’s polarized world social media often both creates and defines a crisis.  To survive such a crisis, a brand must be ready.