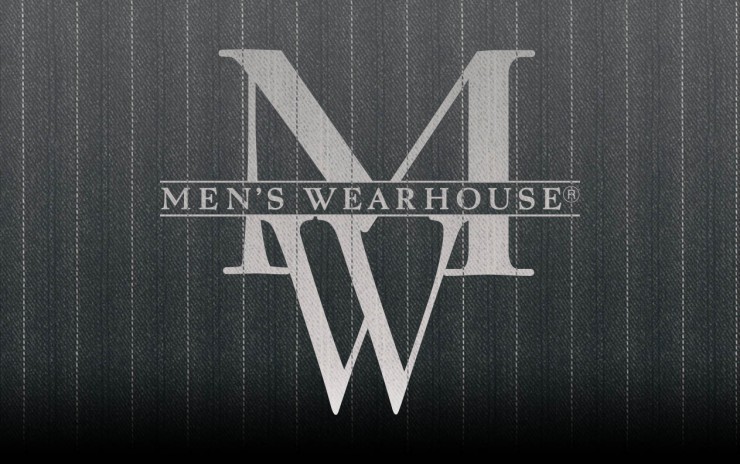 If wasn’t for Paula Deen, Men’s Wearhouse would be getting the dubious honor of how not to deal with a crisis and branding strategy gone awry. Last week without warning or explanation, Men’s Wearhouse abruptly fired their founder and company spokesperson, George Zimmer famous for the slogan “You’re going to like the way you look. I guarantee it.” He and Men’s Wearhouse are synonymous in the public’s mind. Quite simply, Zimmer was the brand. The outcry from consumers and even employees has been unprecedented. The company was caught flat-footed in how to deal with the uproar and also how to move forward in terms of branding. Now nearly a week after terminating Zimmer, they offered a belated reason for his departure. According to the company, Zimmer presented the board with two choices – 1. continuing to support our C.E.O. and the management team on the successful path they had been taking, or 2. effectively reinstating Mr. Zimmer as the sole decision maker. Yet they still seem like a company without and identity. What should they have done and what do they need to now?

Making a break with your founder who is also the face of your company is never easy or seamless, especially if it is going to be messy. If the Zimmer departure could not be handled amicably allowing for a transition in the branding, the company should have followed these steps:

1. When announcing Zimmer’s departure, Men’s Wearhouse should have also announced the irreconcilable differences that forced his departure. While many in the public would still have objected to this, it would have quelled some of the negative publicity and questions that arose with his departure within the media. It also would have allowed Men’s Wearhouse to have gotten their story out. Rather, it was Zimmer who went on an immediate media offensive and set the narrative. Instead Men’s Wearhouse has been cast as the cold, heartless, and faceless corporation against the wronged founder.
2. Have a new brand identity developed and ready to launch the moment Zimmer was dismissed. Men’s Wearhouse is right now company without an identity. Zimmer was the corporate identity. Everything from the logo to the store conjures up the image of George Zimmer. The retailer should have had a new brand and marketing strategy ready to unveil when Zimmer was terminated.
3. Have a social media policy in place to respond to the outcry that overtaken their social media accounts. The public is posting on the Men’s Wearhouse Facebook page and other online outlets how they feel about Zimmer being let go. The company is ignoring this brushfire. They need to have a response that can be posted to these accounts. Instead, they merely ignore the posts and that reinforces the image of a company that not only is uncaring towards its founder but also its customers.

So what should Men’s Wearhouse do?

1. They need to expand on their statement about why Zimmer was terminated. Their latest statement sounds like internal politics in the board room. Rather they need to show how the direction that Zimmer wanted to take the retail chain was one that would have ultimately harmed the bottom line for both consumers and employees. The company needs to demonstrate that their actions were not just inside politics but for everyone’s best interest.
2. Have the Men’s Wearhouse CEO interviewed with key financial reporters discussing the situation and how the company is going forward now. During these interviews avoid any back and forth responses with Zimmer. The less the company engages him, the better.
3. Engage their customers on social media. Social media has leveled the playing field. Consumers expect their retail experience to begin not when they first walk into a retailer, but when they go on their website and social media pages. When a consumer posts a comment, they expect interaction and a response. Ignoring a consumer, even an angry consumer, just makes them angrier and also inclined to shop elsewhere.
4. Finally the company has to unveil their new brand identity and corporate story. Men’s Wearhouse is starting anew, and this provides them an opportunity. They need to introduce the new and improved Men’s Wearhouse. That means a new logo, and new approach. They need a total break from Zimmer. This allows them to target not only existing customers but millennials as well. They need to create a new experience for customers. This new identity and branding strategy shouldn’t be based upon a personality but rather the experience and what sets Men’s Wearhouse apart from their competitors. But the key is that this new brand must not remind consumers of Zimmer and the old Men’s Wearhouse.

The problems that Men’s Wearhouse is facing could have been avoided with a proper public relations strategy and a branding strategy in place for the day that they parted ways with Zimmer. The challenge for them now is to put one in place to undo the damage that has been done and not undergo anymore self-inflicted damage.