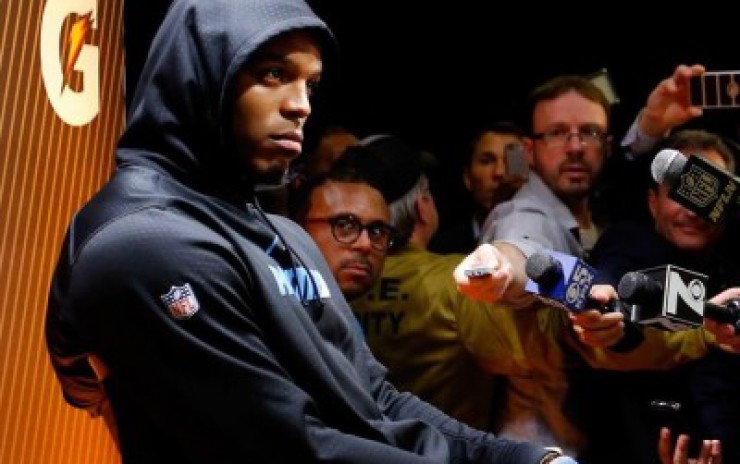 Usually the Super Bowl brings out the best in coaches and players on both teams. While nobody likes losing, the losing coaches and players show grace after the game is over congratulating the victors (regardless of what they may be thinking inside). That is the usual case but Sunday, after Super Bowl 50, Cam Newton, quarterback of the losing Carolina Panthers showed anything but grace in defeat. He walked out on reporters after the traditional postgame press conference after answering only a few questions. Nobody had ever seen such a performance before after the Super Bowl. The media, fans, and other athletes have been in unison in condemning his actions. Newton compounded the situation by saying he had done nothing wrong and adding, “Show me a good loser and I’ll show you a loser.” He comes across as the quintessential sore loser. The league’s MVP is in need of crisis communications 101 and should consider employing a crisis strategy before his rising brand suffers.

So what should Newton do?

Cam Newton is truly one of the most gifted and talented players in the NFL today. His personal brand is continues to rise. Yet appearing as the Super Bowl’s sore loser will tarnish the brand immeasurably and lead sponsors to run from him. For Newton, to avoid this, some humility and crisis management is the only solution. The longer he waits the worst it will be for his brand, as the public hates a sore loser and will not respond to a public figure with that image.