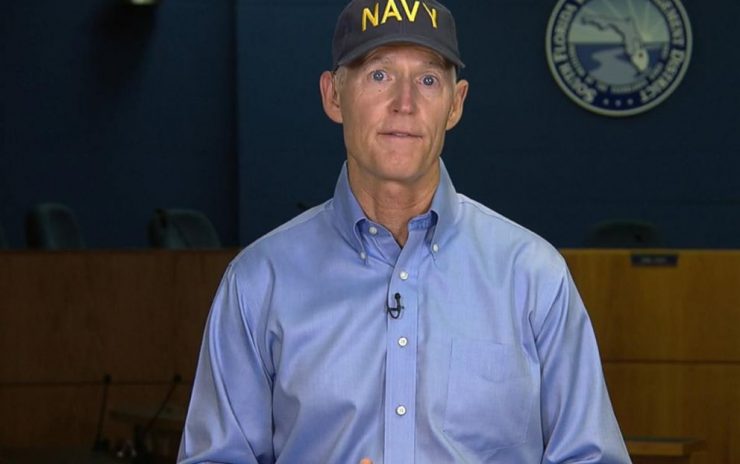 So often in crisis management we observe what individuals and brands do wrong and that receives most of the coverage.  Very seldom do we talk about things being done right.  So, this article is about doing crisis management the right way.  Florida Governor Rick Scott’s crisis management deserves praise and is something brands should study.

So what did he do right?

Hurricane Irma was a devastating catastrophe.  Avoiding an even greater tragedy is due in no small part to Rick Scott’s deft crisis management.  Business leaders would do well to study his crisis communications handling.