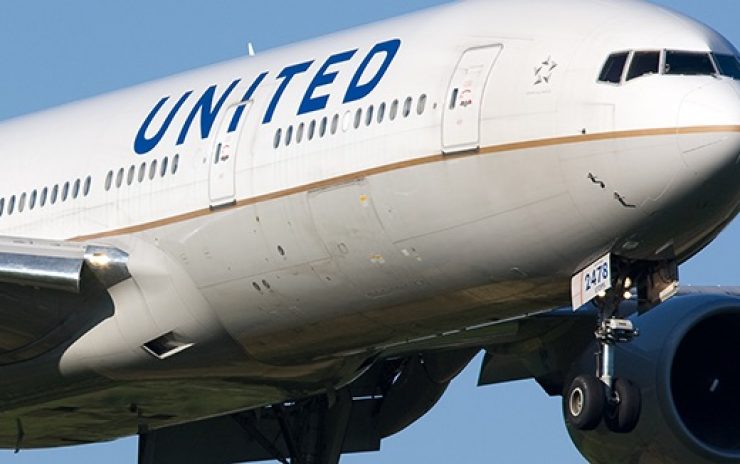 United Airlines continues to generate bad publicity days after a man was violently dragged off a Chicago, IL to Louisville, KY flight due to the flight being overbooked and room being needed for 4 flight crew.  The entire incident was filmed by other passengers with their smartphones.  The man was bloodied as he was dragged on the floor from his seat.  Compounding the damage was the tone deaf response from the airline, particularly its CEO, Oscar Munoz,  to the incident.  The entire story provides several lessons that business leaders can learn from and apply during a crisis.

United Airlines serves as a lesson on what not to do during a crisis.  Hopefully other companies will learn from United’s mistakes.