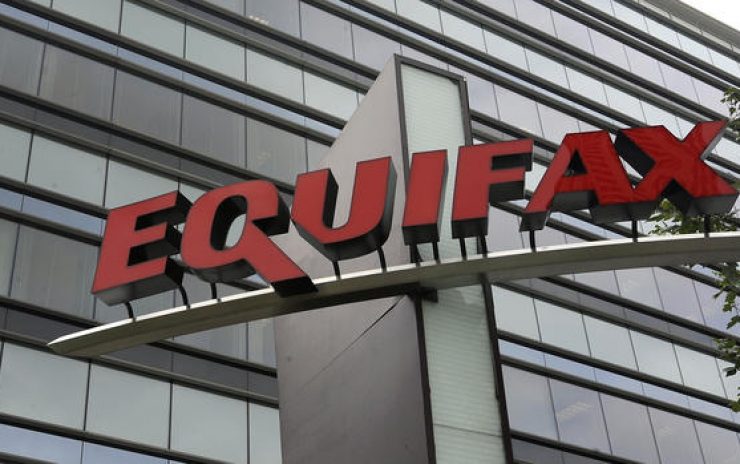 Equifax’s crisis communications strategy dealing with its security hack has been an epic fail.  And the credit reporting giant continues to make the situation worse.

The story of the security hack at Equifax is well known.  The breach lasted from mid-May through July of this year with hackers obtaining the personal information of 143 million people. This information included people’s names, Social Security numbers, birth dates, addresses and, driver’s license numbers. Compounding the problems for Equifax three officers of the company sold stock shares worth a combined $1.8 million just before the breach was detected.

So, what should the company do now?

Equifax has failed crisis management 101.  Until it takes corrective measures the company will continue to suffer and offer an example of what not to do during a crisis.