Knowing The Difference Between Advertising and Public relations 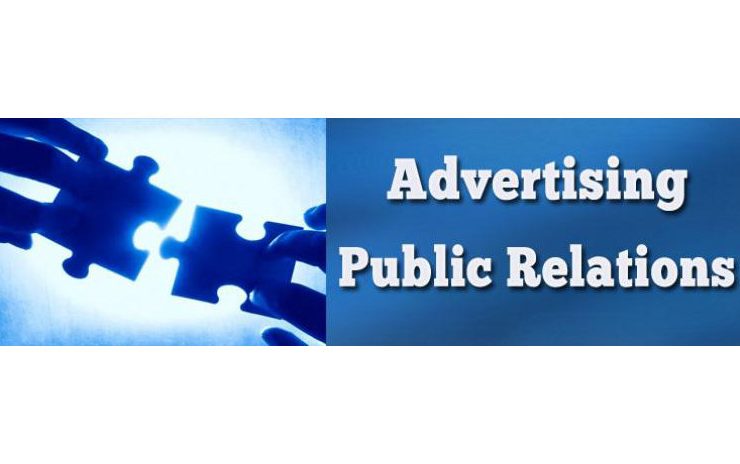 Can the difference between advertising and public relations be confusing?  Yes.  But the key to remember is that both are essential for a successful marketing program.