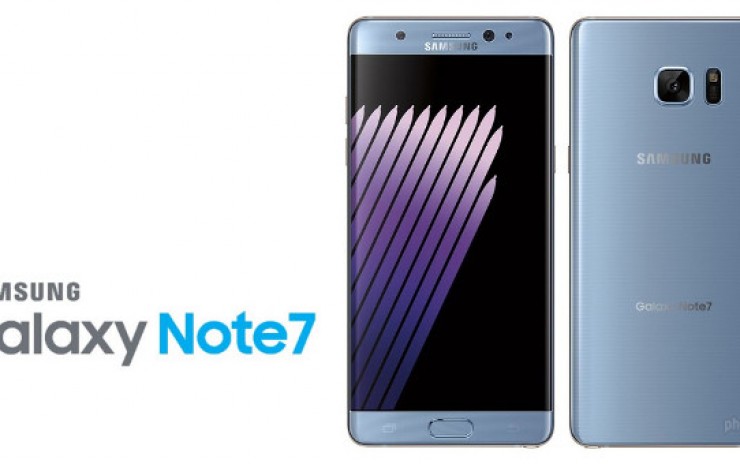 Samsung is in need of immediate crisis management as the damage from the Galaxy 7 Note and its burning battery escalates.  It is the ultimate nightmare for any company in the smartphone industry – exploding phones.  All of this comes at a time, when Samsung and its phones were seen as cutting into Apple’s iPhone market share and seen as possibly having more cutting edge technology than Apple.  Scratch all of that now.  The company’s lack of crisis communications in the two weeks the crisis has unfolded is an epic failure and demonstrates why companies need a crisis management plan in place for that dreaded moment when a crisis hits.  It is obvious by Samsung’s lack of response in the initial stages of the crisis, it had no plan in place.

In the Galaxy Note 7 smartphones purchased between Aug. 2016 and Sept. 15, 2016, the lithium-ion batteries from a certain supplier can overheat and catch fire. The company has received 92 reports of the batteries overheating in the U.S., including 26 reports of burns and 55 reports of property damage, including fires in cars and a garage.  The Consumer Product Safety Commission has announced a recall of the device.  The U.S. Department of Transportation has had the Federal Aviation Administration order airline passengers not to bring Samsung Galaxy Note 7 phones on planes unless they keep them turned off and don’t charge them during the flight.

Samsung had already announced a replacement program where users could exchange their current Note 7 device for a new one, pending Consumer Product Safety Commission approval.  Consumers can also exchange a current Note 7, and any Note 7–specific accessories, for a Galaxy S7 or Galaxy S7 Edge with a refund of the price difference. Participants in the exchange program can also get a $25 gift card or bill credit.  Yet consumers are complaining that the process is anything but smooth and they are receiving conflicting reports from the company.  Investors are growing nervous especially with reports following the announcement of the recall that Samsung was dumping technology shares.  The company needs to act and act rapidly to save its share of the smartphone market.

So what should Samsung do?

Samsung was caught unprepared for this crisis, which has caused even more damage to its reputation and market share.  It needs to take immediate steps to prevent further damage.  For any company watching this crisis, this should serve as a notice for the need to have a crisis communication in plan before a crisis hits as delay is costly and fatal.