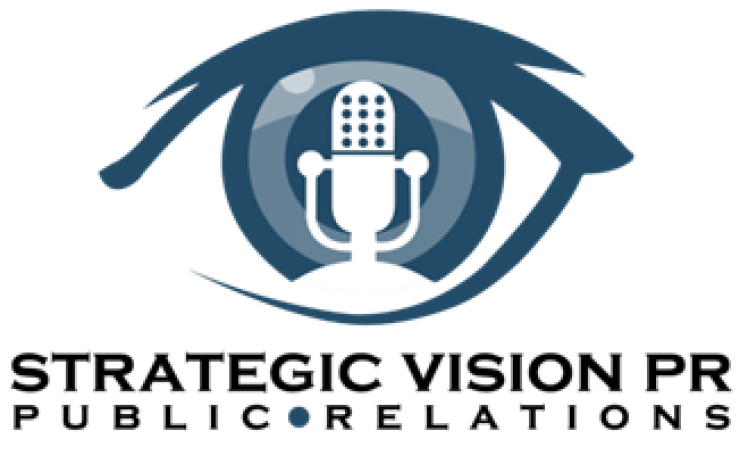 Logos and interviews can be used in promotional material

What Is A Media Pitch?

Able to discuss this and more is Kevin Paul Scott, co-founder of ADDO Worldwide and author of the book, 8 Essential Exchanges. Mr. Scott says that Amazon is being pulled in too many different directions. It is trying to be everything instead of doing what it does best. He says competitors sense blood in the water and that unless Amazon changes direction it could be headed towards a fall. He has appeared on CNBC and FOX Business Network for his expertise. Would you be interested in interviewing him on this?