Branding Lessons From This Is Us 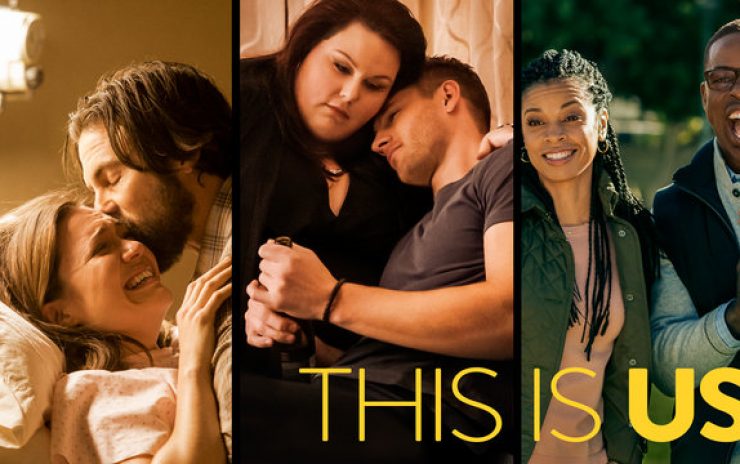 This Is Us, the drama/comedy on NBC is the breakout hit of this television season.  The show centers on the fictional Pearson story and jumps back and forth from the time that Jack and Rebecca Pearson were raising three children in the late 1970s to present day following the three now grown up children.  NBC has such faith in the show that it renewed the show for not one but, two more seasons.  Brands when developing their brand story can learn from This Is Us on how to develop a strong and compelling brand story that resonates with consumers.

Brands in developing their brand story and communicating with consumers should study This Is Us as it teaches news lessons weekly in communications strategies.  And if your current story or strategy isn’t working, it can offer a lesson on how to correct it, for as Dr. K says, “There’s no lemon so sour that you can’t make something resembling lemonade.”