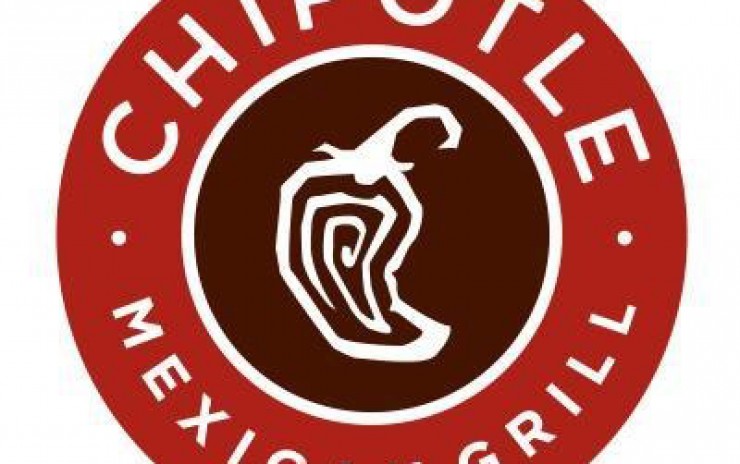 Chipotle Mexican Grill is struggling to survive. The company has been hit with crisis after crisis. Last fall, Chipotle closed 43 restaurants in Washington and Oregon after six restaurants were linked to an E. coli outbreak. Then additional illnesses were reported in seven more states. In December 80 college students in Boston fell ill after eating at Chipotle. Health officials in Boston said the cause was norovirus and cited the company for two health violations. On January 6th, the company announced that it had been served with a grand jury subpoena in California related to a FDA and federal attorney investigation. Sales and stocks at Chipotle have been tumbling since this first happened. The company also severed ties with its public relations agency, Edelman. It is now facing multiple lawsuits from consumers across the country.

So the big question for many is not can the company it recover its previous standing, but can it even survive or will it be forced into bankruptcy? From a public relations standpoint, the company is taking the proper steps to win back consumer and investor confidence.

The company announced that it will be closing all of its locations on February 6, 2016. The purpose is to update employees on the crisis, answer questions they may have, and provide updated safety measures the company. This is a smart move. Often employees are forgotten in a crisis and this affects company morale and its chances of recovery.

The company now needs to begin persuading consumers and investors. Founded as the restaurant with the slogan ‘food with integrity’, it now must earn that trust and confidence that was lost back. My advice would be:

Chipotle can and will recover. It is making some good corrective steps. But it will be a long process that will require a short-term communications strategy, as well as, a longer term one before the company and the word integrity will again be synonymous