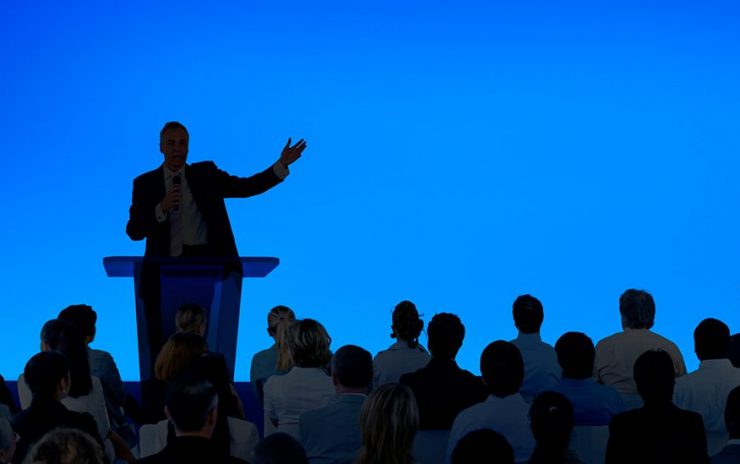 Organizations receive hundreds to thousands of solicitations for speakers a year.  And that isn’t just major speaking opportunities before national organizations or trade shows.  This includes speaking before small local civic and business organizations.  Planners for organizations are deluged with speakers.  How then can a speaker stand out?

The answer is by making themselves more desirable than the other potential speakers.  This is where media interviews come into play.  If a meeting planner is given the choice between a speaker with no media interviews or one who can boast that they appeared on CNBC, CNN, or even local media, who do you think the meeting planner will book?  The latter of course.