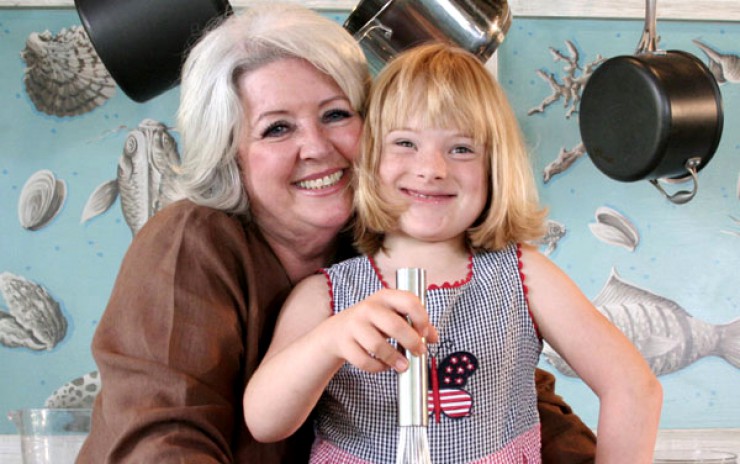 Embattled celebrity chef, Paula Deen won a welcome legal victory Monday when a federal judge dismissed the racial discrimination portion of a lawsuit against her and her brother. The sexual harassment portion remains. Yet it was Pyrrhic victory for Deen, for while she may have won in court she, has lost in the court of public opinion. Deen’s woes aren’t due to the lawsuit or even her admission that she used the ‘n’ word years ago. Deen’s predicament stems from her crisis communications efforts following her admission of having used the word. Her efforts to defuse the crisis made the voyage of the Titanic look like a PR success.

From day one, Deen did mishandled everything from a crisis communications standpoint. She should have settled the lawsuit regardless of the merits of the case. The damage done to her brand with the public, as well as lost revenue with sponsors exceeded the million dollars the plaintiff demanded, twenty fold. Failing to settle the case, Deen should have had a crisis communications plan ready for the damage that would occur. She should have been proactive and admitted using the word prior to the deposition in an interview, which would have allowed her to control some of the narrative that came out. Deen should have also given advance warning to her sponsors. Neglecting that, Deen should have at least had a basic strategy for the inevitable fallout that followed. Her response was amateurish at best with an almost comedic aspect to it, with her on again and off again interviews on the Today Show and various apologies. Compounding this was a deafening silence from colleagues and employees of Deen’s who one might have assumed would have come to her defense. This failure in crisis communications fed the media frenzy.

With a failure in crisis communications Deen was doomed. Corporate sponsors fled, seeing her as erratic and radioactive (as a racial issue is almost impossible to recover from, especially one handled as poorly Deen’s). The public had viewed Deen as a sweet Southern matron now saw a different person. Then came the deluge of stories from employees past and present including one that Deen had claimed was like a sister that cited poor pay and a racial atmosphere (with tales of wanting an African-American employee to dress like Aunt Jemima and ring a dinner bell). This showed that it was more than one allegation, it was a pattern. Deen died a death of a thousand cuts with each revelation.

Paula Deen still has fans, people will frequent her restaurant, as well as purchase her products. Yet Paula Deen, the brand is damaged goods. Corporations who dropped her won’t be rushing to sign her back up. Don’t look for the Food Network to announce her show is returning. Monday’s ruling didn’t dismiss the case entirely. Other cases against Deen are expected to be filed by employees alleging racial bias. Too corporate sponsors this makes her beyond redemption. The infamous deposition that set off the firestorm was videotaped, when it is released it will cause further damage to the Deen brand. Beyond that her image of a nice sweet grandmother has been shattered forever. Her initial response made her appear like the crazy aunt you keep in the attic at best, at worst it portrayed a star who felt victimized and racially insensitive.

Monday’s court victory was a hollow one for Paula Deen. Her brand can never be as it was. That damage is beyond repair. For celebrities, businesses, and brands, Deen is a walking testimony on why a crisis communications plan is essential and why the first 72 hours of any media firestorm will define you forever. A brand reputation takes a lifetime to build and just minutes to destroy, as Deen discovered.