Agency Will Handle All Media and Public Relations Activities

Suwanee, GA/November 5, 2015 – Strategic Vision LLC announces that it has been selected by the Nutritional Addiction Mitigation Eating & Drinking (NAMED), a nutritional program to handle all media and public relations for the company’s launch and subsequent activities. NAMED was developed with the purpose of bringing nutrition education and a healthy menu to those in recovery. Studies show that nutrition and its effects on the body are often overlooked, underestimating the powerful effect that being properly nourished has on the overall metabolism, organ function and mental health. This is especially true for those overcoming addiction. Under the NAMED. program, a precise nutritional plan and menu is developed that will keep the body functioning at its optimal level reducing symptoms and complications of addiction recovery. The program was developed by Dr. Keith Kantor, a bestselling author, internationally renowned PhD in nutritional science known as the leading expert on using natural foods to mitigate disease in the U.S, and CEO of Service Foods. The program is aimed for recovering individual who are undergoing substance abuse recovery and works in tangent with the programs.

“We are very proud to have been selected as the agency of record for NAMED,” said David E. Johnson, CEO of Strategic Vision LLC. “This campaign will allow the agency to utilize its core functions of media relations, endorsements, and event planning for NAMED.

“We believe in the core purpose of NAMED,” continued Johnson. “With our agency’s experience in working within the substance abuse and recovery community, I know we will be able to help NAMED reach all of its goals and bring its message to its key audiences.

Developed by Dr. Kantor, a leader in nutritional science, NAMED develops a precise nutritional menu for those undergoing substance abuse recovery. The program is the only one in the world that concentrates on not stimulating the opiate receptors or even suppressing them naturally through specially designed menus. This lowers the cravings for the abused drug, increases the success rate and lowers the relapse rate. The program also lowers the inflammation in our bodies, which causes the insulin production mechanism in our bodies to malfunction. Menus are added all the time and research is constantly ongoing to find natural ways to not stimulate or even suppress the opiate receptors plus balance the body’s Ph to help prevent inflammation. The system works in a controlled environment in conjunction with conventional methods such as counseling, exercise, meditation, education and amino acid nutritional therapy. The concept behind the NAMED program is to increase the success rate of withdrawal and lower the relapse rate. 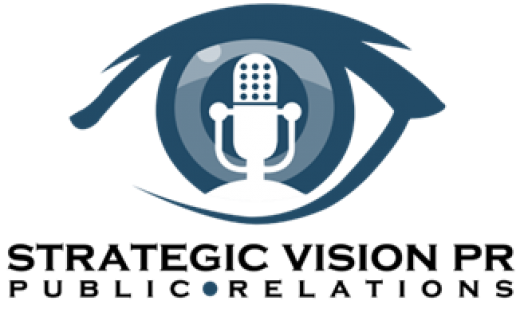 Strategic Vision Is Looking For Interns! 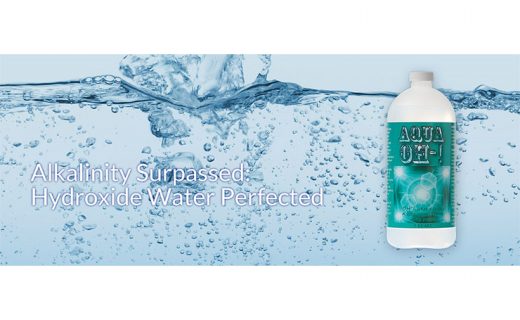 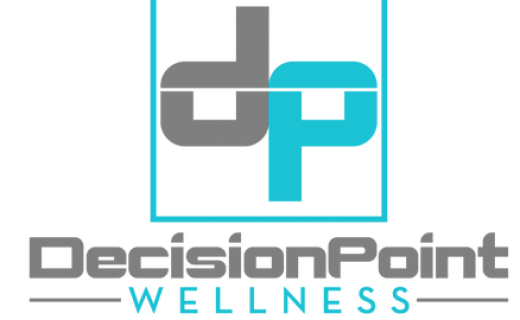