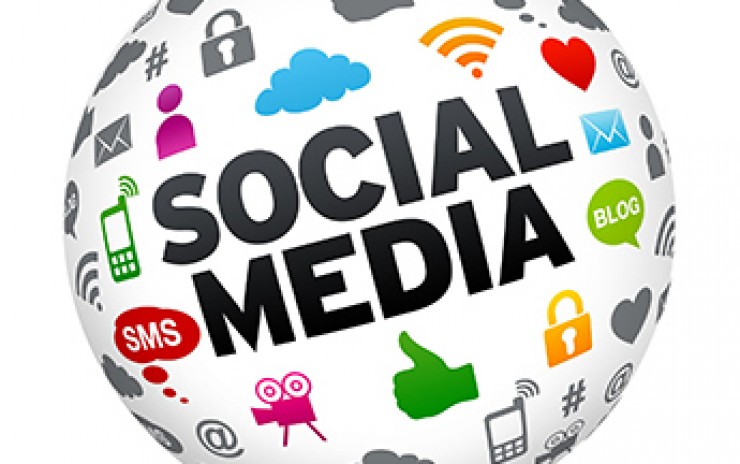 Political communications leads businesses in new ways to reach consumers and position their brands.  In 1920 and 1924, radio came of age covering the Republican and Democratic conventions.  Businesses paid note of that and the increasing number of Americans who owned a radio.  The result was that businesses began reaching out to Americans via radio – sponsored shows like Little Orphan Annie(the forerunner of product placements) and direct advertisements.  In 1952, as Dwight Eisenhower and Robert A. Taft battled it out for control of the Republican Party, millions were glued to the convention proceedings on television that was just reaching its potential.  Again businesses took note that a new way to reach consumers had emerged.

So what can businesses learn from this year’s political conventions?

Social media is king.  The television networks have all cut back on their coverage of the conventions (a trend that has been going on for a while now with all of the suspense gone).  Americans are paying attention to the conventions not with traditional sources of media (radio, television, or print) but via social media – Twitter and Facebook.  This confirms something we have seen over the past several years – social media sets narratives.  In fact a tweet or Facebook post often reaches more people than a television broadcast of the proceedings.  Beyond that, people react to what they are seeing on social media.  The takeaway from this convention season for businesses – social media is only growing stronger as are the ways to use it.  A shrewd business leaders will copy what they are seeing at the conventions and use the methods.

Business always follows politics in terms of how to reach consumers.  It has been this way since politics became the competitive and partisan profession it is today.  Each election cycle offers business leaders lessons on new ways to reach the consumer and make their brand standout.  The next two weeks will provide many examples of this – just stay tuned.