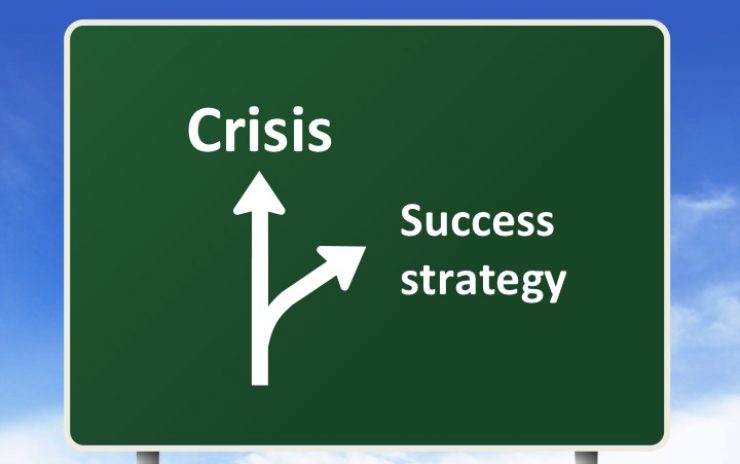 For years, businesses have known that a crisis could arise from an accident, product defect, or random statement by a company spokesperson. Now in this highly polarized political environment many businesses are finding that a crisis can arise from advertising on a polarizing show or sponsoring events that are politically charged. Social media not only goes after shows or events they consider wrong but against the advertisers and sponsors. Just see how JP Morgan Chase was forced to temporarily halt their ads on NBC News because of the Megan Kelly interview with Alex Jones or the hits that Bill O’Reilly’s advertisers took before they pulled their advertising. As a result, businesses are being forced to rethink their approach to crisis communications.

So what should businesses be doing in this new era of political divisiveness and crisis communications?

1. Do a risk analysis of all sponsorships and advertising that could potentially cause a public backlash among the right or left. In this analysis review all social media and traditional media mentions.
2. Develop a prepared response in case your businesses is targeted because of its various sponsorships and advertising, and have it ready.
3. Engage with activists on social media. Remember, that social media drives narratives not merely on social media but in traditional media as well.
4. Remember all of your audiences – internal and external.
5. Stay consistent on the message and response that you have decided for your business.

In today’s charged environment anything can cause a crisis for businesses. More and more many businesses are finding themselves in a crisis due to indirect association. That is why crisis communications is more essential than ever before in any overall public relations plan.