Paula Deen And The Lessons Of Crisis Communications 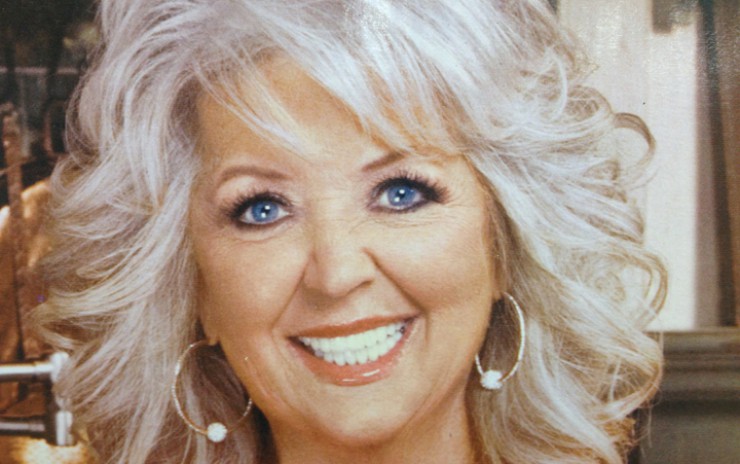 The interview that many were waiting for happened. Paula Deen appeared on the Today Show to quell the growing crisis confronting her brand. Over the past week, her crisis response to the revelation that she had used the ‘N’ word over 20 years ago was disastrous. She has lost the Food Network, long the lynchpin of branding. Smithfield Hams had also bailed. Her appearance was meant to stop the mass exodus. Yet it seems to have led to even more negative publicity and lost corporate agreements. Her brand is taking a hit.

There are three types of scandals that are career killers. – one involving a child – one involving an animal – one involving race. Americans can forgive sexual indiscretions (just ask Bill Clinton and Mark Sanford) or financial ones (just check out Martha Stewart). But race, along with the other two are major career setbacks if not enders (just ask Michael Richards, Jimmy the Greek, and Mel Gibson).

Knowing this, when Deen’s deposition from an employee lawsuit became public revealing that she had used the ‘N’ word and also considered an antebellum plantation themed party, the task facing her and her PR people was formidable. The first 48 to 72 hours are critical in crisis communications. The initial response – the YouTube videos, cancelling her initial Today Show appearance, and her initial statement – all compounded the damage and the need for a seamless interview.

She needed to accomplish the following:
• Appear contrite
• Demonstrate she wasn’t a racist and she understood why people are offended by the ‘N’ word
• Reassure corporations that they shouldn’t bail on her
• Show that she is was still the loveable grandmother
• Put the story to bed

She failed on all accounts. She appeared a mix of angry, offended, victimized, traumatized, and melodramatic. The entire episode she was undergoing was due to evil forces, she claimed. She appeared oblivious to why so many people find the ‘N’ word offensive. She exposed herself to the risk of having lied to the viewers or in her deposition. She stated, she had only used the ‘N’ word once in her life contradicting her deposition. Worst, she never apologized. It became the non-apology.

The result is the story continues. Walmart, Home Depot, Ceasar’s Entertainment, Target, and Novo Nordisk all terminated their relationship with her brand. New allegations of homophobic slurs have arisen. Late night comedians are mocking her appearance. She is going from that loveable grandmother to the seemingly crazy aunt you stash away.

What can she and crisis communications do if anything?
• A new exclusive interview in which she addresses everything, is proactive with any potential time bombs, apologizes, announce royalties will be going to a minority based charity, and addresses racism.
• Go silent
• Have employees and professional colleagues push back and take up her cause
• Have the African-American community come forward as she mentioned on the Today Show to describe what she has done for the minority community
• Reassure the remaining corporations
• Settle the lawsuit
• After a 3 to 6 month sabbatical, re-emerge with a series of interviews and concentrate on what you do best

The Paula Deen brand will never regain the status it once held. Yet by taking a more nuanced approach at crisis communications, something may yet be salvaged from the wreckage. Otherwise, the two lasting thoughts of Paula Deen will be racism and the Today Show interview.