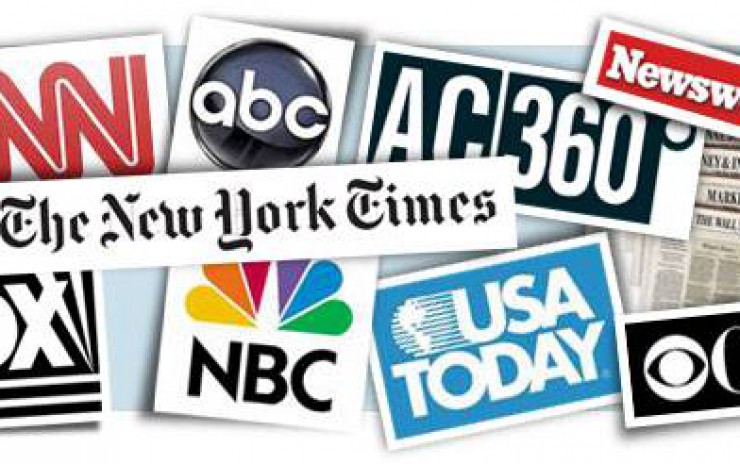 What Does Media Relations Mean?

Media Relations can be described as a company’s interactions with editors, reporters and journalists. The media can be newspapers, radio, television and the internet. The goal is to communicate a company’s newsworthy message, story or information using the appropriate media outlets.

What Makes Up Media Relations?

What Makes Up Media Kits

–Headshot  of personnel who will be speaking to the media

–Information on the company

How To Secure A Media Interview: The Media Pitch

Able to discuss this and more is Kevin Paul Scott, co-founder of ADDO Worldwide and author of the book, 8 Essential Exchanges. Mr. Scott says that Amazon is being pulled in too many different directions. It is trying to be everything instead of doing what it does best. He says competitors sense blood in the water and that unless Amazon changes direction it could be headed towards a fall. He has appeared on CNBC and FOX Business Network for his expertise. Would you be interested in interviewing him on this?