Regardless of Size, All Companies Need A Crisis Communications Strategy 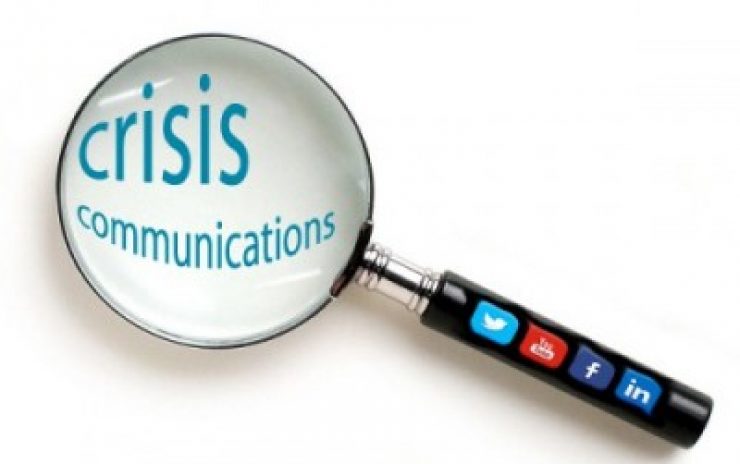 Small and medium sized businesses while knowing they need a public relations strategy often do not include a crisis communications plan in that strategy.  Many of these businesses believe crisis communications plans are only for major corporations and they will never face a crisis that needs a detailed response.  In this highly polarized political climate and social media driven world nothing could be more mistaken.

Recently I was called upon to help a medium sized engineering firm that was caught in the firestorm and fallout from the feud between Donald Trump and Congressman John Lewis.  We all remember Congressman Lewis, a Civil rights icon saying he would not attend Donald Trump’s inauguration as he did not see Trump as a “legitimate president” and Trump’s Twitter response.  Partisans on both sides jumped into the fray.  One who did so was a county commissioner in Gwinnett County, Georgia who posted on his personal Facebook page a post claiming that Congressman Lewis was a “racist pig” among other things.  Of course nothing goes unnoticed on social media and soon the traditional media was involved.  Most of the media was focused on the commissioner and his fellow commissioners as he was an elected official.  He also is a contract employee with an engineering firm.  There was no major viral footprint linking him to the company.  One industrious blogger however found the connection and began broadcasting the fact to his followers and the media.  This company has extensive contracts with local municipalities and is actually minority owned.  It was totally unprepared and unaware of the firestorm that was to erupt.

The first sign of trouble was when the company began receiving phone calls from the public demanding to know how they could employ such a person and threatening demonstrations outside of its office.  Soon their social media sites were under attack by people posting comments attacking the company for ever having employed such a person.  This was soon followed by media phone calls.  Employees knew something was happening but not sure what was happening nor what the company was doing.  The company had no basic crisis communications plan to deal with any of this and lost a news cycle.

Addressing this crisis was a top priority and one that any sized company should learn from.  Among the items instituted were:

As quickly as the firestorm had erupted it died down.  In fact the company began earning praise by addressing the issue and issuing an apology.  While the story continued to dominate headlines, the company was no longer mentioned or a part of the narrative.

So yes, small and medium sized businesses, when you develop your public relations strategy, you need to include a basic crisis communications plan as part of that strategy.  In this day and age with social media and polarization, the chances of a crisis hitting a company regardless of size increases daily.  If a company ignores that, they do it at their own peril.