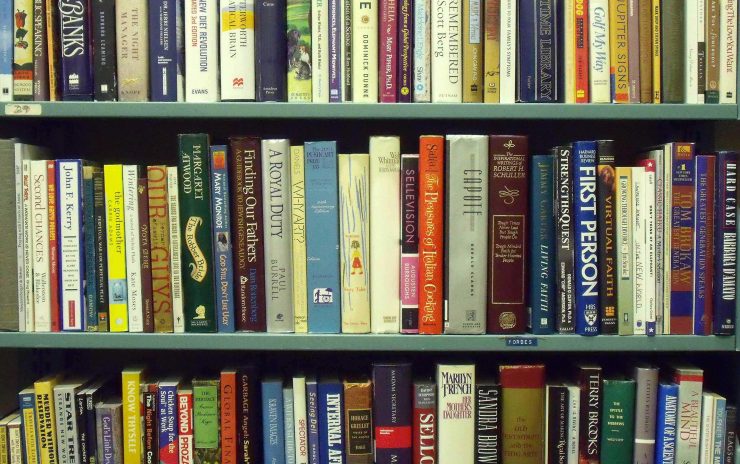 Here are a few online sites that authors should concentrate on in getting reviews to help drive up rankings and attract sales:

Authors don’t become focused just on Amazon when asking for online reviews.  While Amazon is the giant, reviews on other sites are just as critical (and to some readers more credible) for a strong online presence and in reaching readers.