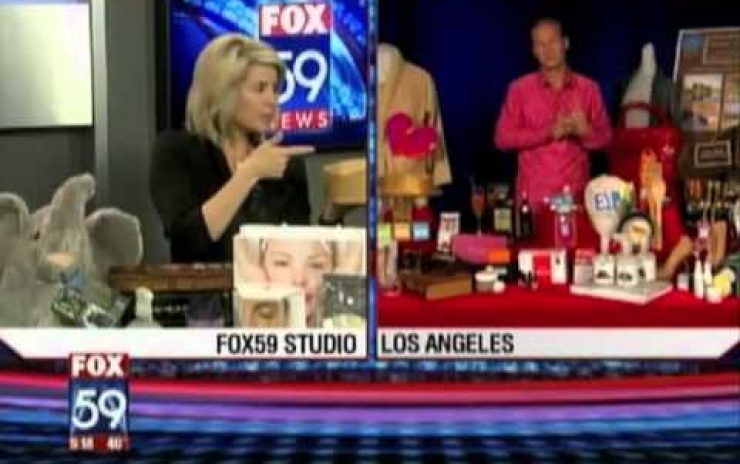 Reaching key audiences is essential for any successful media campaign.  Television– particularly for authors, celebrities, and athletes – is the best way to reach target audiences.  More and more this is being done via satellite media interviews (SMT).  These interviews via satellite allow the author, athlete, or celebrity to do an interview on local television affiliates across the country.  The beauty of satellite media interviews is that they can be done back to back meaning within one morning, a person may have reached all the key media markets in the Unites States.

As with anything, a successful satellite media interview requires work.  Here are some pointers to ensure success:

Satellite media interviews allow you to reach millions of viewers that may not be tuning into the networks and cable channels.  They create additional buzz to the national campaign and are critical for branding success.