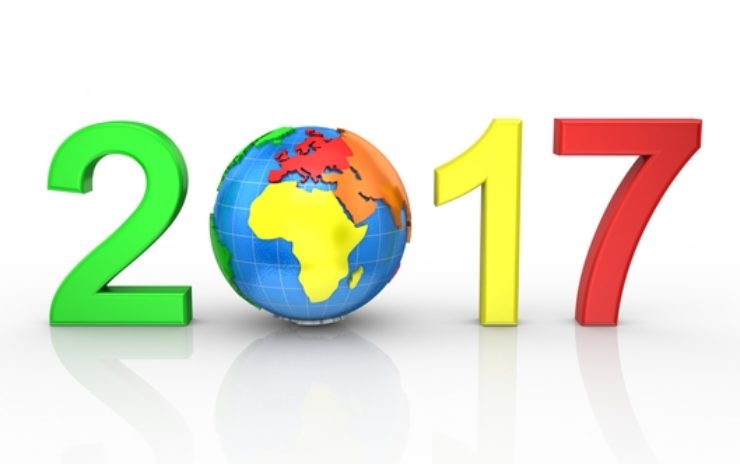 Two thousand and seventeen is drawing to a close.  What a year it has been.  It has been a year that has seen some major stories with serious public relations lessons that will be applied going into 2018 and far beyond.

What were the major stories and the public relations lessons that can be learned from them?

Two thousand and seventeen was an eventful year.  Its impact on businesses in terms of public relations will be felt far into 2018 and beyond.