A Tale of Two Brands 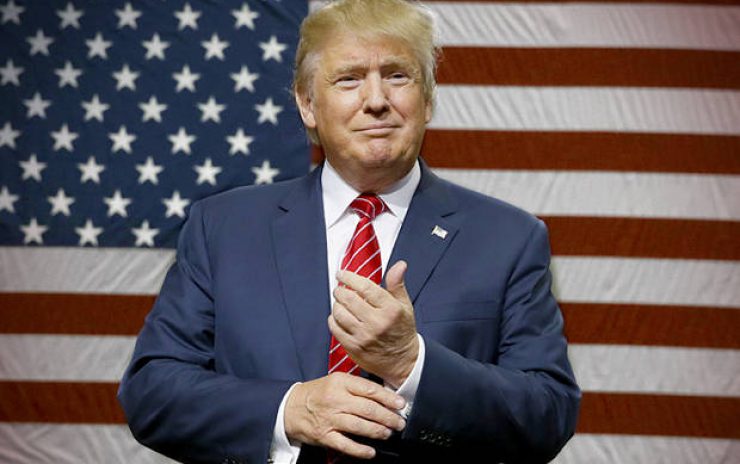 One week after Donald Trump’s stunning win in the presidential election, the debate is still going on, as to how he was able to pull off his stunning election victory. One reason that is being overlooked and should be studied by business communicators and CEOs is that Trump regardless of if you love him or hate him was consistent with his brand identity.  In every election since Franklin Roosevelt’s re-election in 1936, the candidate who came across as being more authentic with his brand identity won the election.  This election was no exception.

A brand needs to tell a story.  That story needs to be consistent and reflect the brands values and beliefs.  It is what consumers and voters buy into and will allow a brand to develop a loyalty that will allow it to survive in hard times and flourish in good times.

Donald Trump over the years has built a brand identity based upon being brash, abrasive, in your face, decisive, and one who never backs down.  This identity has been built upon countless interviews, books, product lines, and of course Celebrity Apprentice.  It is why Americans felt that they knew him, the moment he announced his candidacy, while other candidates like Scott Walker, John Kasich, and even Ted Cruz were struggling to introduce themselves to the American public.  This familiarity with the Trump brand is why he was able to survive incidents that would have taken down another candidate (insulting John McCain, the Megyn Kelly episode, the Access Hollywood tape).  Millions of voters just saw these events as Trump being Trump and were neither shocked nor angered.  They saw it as Trump being consistent with his brand.

Contrast this with Hillary Clinton.  Voters were never sure what her brand identity was.  She introduced more new Hillarys during the campaign, then Richard Nixon had new Nixons in his entire career.  First she was the mother and grandmother breaking the glass ceiling.  Next she was the most experienced candidate to ever seek the White House.  After that, she was the progressive Hillary in the mode of Elizabeth Warren and Bernie Sanders.  This shifted over time to the consensus candidate who would unite America.  Yet at the end voters were uncertain if she was any of these brands.

But it just isn’t in politics that we see this.  Recall the Duck Dynasty scandal several years ago when Phil Robertson made homophobic and racist remarks.  He and Duck Dynasty survived and continue to flourish because he was seen as being consistent with the brand.  Yet Paula Deen who was seen for years as a nice grandmotherly person saw her brand crumble when it was revealed she had used the ‘n’ word.  This went against her whole brand identity and she has yet to this day to recover.

The lesson that Trump and others serve is that by being consistent with a brand identity forged over the year will allow a brand to weather the worse of scandals and allow for even greater success.  Having no brand identity or going against an established brand identity is a recipe for disaster.