2016 Presidential Election – Throwing Away the Rules of Politics and Communications 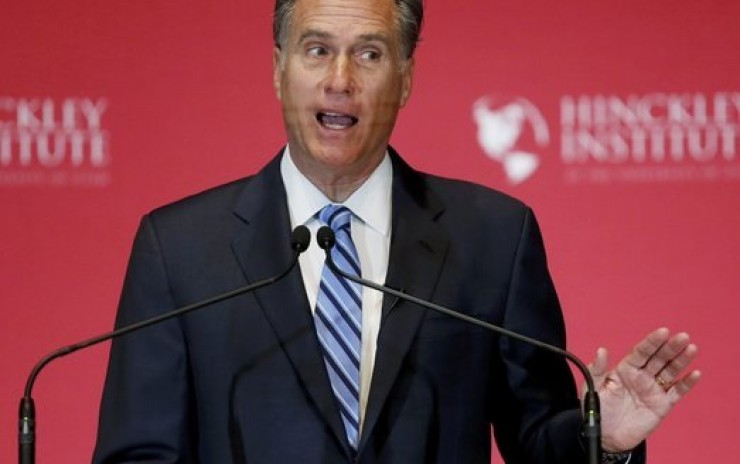 In 1968, Richard Nixon was looking to return to the political arena after having lost the presidency in 1960 to John F. Kennedy and the California governorship in 1962 to Pat Brown. The Republican Party he found in 1968 was different than the Party he had known as Dwight Eisenhower’s Vice President in the 1950s or even in 1960. The Party was more conservative and more heavily dominated for the first time ever by westerners and southerners. Nixon was caught in the middle between the rising conservative force of Ronald Reagan and the eastern establishment liberal favorite, Nelson Rockefeller.

Nixon, a moderate needed a strategy that would appeal to rising force of conservatives without moving too far right as to be unelectable. Nixon opted to make a strong conservative pitch on the Supreme Court’s ruling on desegregation saying that the South and North needed to be treated equally at a slow pace and on the law and order issue. This communications strategy appealed to numerous conservatives who were willing to overlook his more moderate stands on other social issues and calls to engage mainland China in diplomatic dialogue (the United States had not spoken with the leaders of mainland China since the 1940s at the time). Nixon also was vague on details on how he would solve major issues facing the nation such as Vietnam and the economy.   Nixon also employed the concept of just one major event a day with limited media access that the media would be forced to report on. The strategy worked allowing Nixon to win the nomination and then move to the center with his communications strategy for the general election and victory.

Fast -forward to the 2016 presidential race, Donald Trump with no history as a Republican and with a record that is quite liberal is now the leading candidate to be the Republican presidential nominee. How is he doing this? By copying Nixon’s communications strategy of 1968. Just as Nixon knew what the red button rhetorical issues that would resonate with conservatives in 1968, so has Trump realized what would resonate with conservative voters in 2016 – immigration and securing our borders. Trump has gone to the far right with his rhetoric on immigration to the delight of conservative voters. This has propelled Trump to the lead in the Republican presidential contest with conservatives ready to overlook his liberal stands on Planned Parenthood and a host of social issues. Like Nixon, Trump is vague on specifics and is starting to position himself to run towards the center if nominated. Trump like Nixon usually does just one major event a day unlike his rivals knowing the media will cover his event regardless of what he says. Also like Nixon understood the power of television for advertising unlike any candidate before him, Trump understands the power of social media to connect with voters over the heads of the media.

This leads us to Mitt Romney who delivered a blistering speech attacking Donald Trump and saying he was unfit to be president. In this communications strategy, he copied Nelson Rockefeller, William Scranton, Henry Cabot Lodge, and his own father, George, (the eastern establishment of the 1960s) who gave similar speeches denouncing the candidacy of Mr. Conservative, Barry Goldwater in 1964. These officials claimed that Goldwater was unfit to be president, too extreme, and appealed to voter’s anger (as they did so they also hoped to remind voters they were available if the 1964 convention deadlocked much as Mitt Romney did in his speech). The result of their speeches were their eventual political oblivion as Goldwater was nominated and a conservative who understood how to communicate far better than Goldwater emerged at the late stages of the 1964 campaign – Ronald Reagan. Today, the backlash and anger at Mitt Romney is similar to that conservatives felt towards Nelson Rockefeller, William Scranton, Henry Cabot Lodge, and George Romney in 1964.

The communications rules to learn from this are:

So while political rules may seem up in the air this cycle, the communications strategies are a repeat of the past.