Cosby – A Shattered and Disgraced Brand 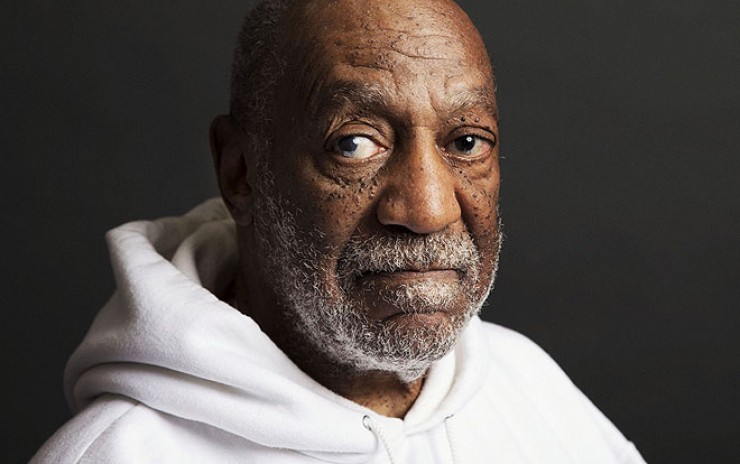 Bill Cosby has long been an American icon. His popularity has known no bounds. From I Spy to Fat Albert to Jello commercials to the iconic Cosby Show he has been an American favorite. The Cosby Show was so popular that it earned him the title of ‘America’s Dad’ and in polls of favorite television dads, his character of Dr. Heathcliff “Cliff” Huxtable was usually number one. NBC which had carried the Cosby Show that had made the network number one in the 1990s was planning on a new show with Cosby in 2015 with hopes of bringing back the ratings gold. His popularity had transcended race. It seemed as if Bill Cosby and his success knew no bounds.

That was then. Now the Cosby brand is shattered and in disgrace. Cosby who has been accused of sexual assault by numerous women will face a criminal trial in Pennsylvania. Cosby faces three counts of felony aggravated indecent assault from a 2004 case involving Andrea Constand, an employee at his alma mater, Temple University. She was the first of more than 50 women who have accused Cosby of sexual misconduct. Supporters have backed away from Cosby. Reruns of his old shows have been pulled. Universities have cancelled scholarships in his name. His name was mentioned in the new movie, Neighbors 2 in the context of rape. NBC not only opted out of doing a Cosby show in 2015 but, now acts as if the network had never heard of his name and has no idea who he is.

What has been the Cosby crisis response? Silence. He has been letting his lawyers deny the charges and argue legal issues to keep the criminal trial from happening and to fend off the civil suits that keep mounting. But Cosby himself has been mute. He has appeared in court appearing frail and stunned. Yet he has done nothing as more and more revelations about him and his conduct with women come out. No doubt his lawyers are advising him, especially with the criminal case hanging over him, that silence is the best policy. It may be legally sound advice but it isn’t for his reputation.

What the Cosby team is doing in terms of crisis response are things they shouldn’t. After appearing healthy and robust, the Cosby team tries to present Cosby as frail and weak at his court appearances. The public is not buying that strategy especially when he can be seen outside of court looking strong and healthy. No doubt his team believes this will generate sympathy for Cosby but that isn’t working. Their other strategy is to attack the women who have made the sexual assault charges. That is a losing strategy attacking the victim.

So what should Cosby do to change the narrative and try to save a shred of his brand?

1. Hold a press conference and firmly and forcefully denounce the charges. Answer all questions the media throws at him, letting them know that this will be last time he ever addresses the issue outside of the courtroom.
2. Move on with his normal activities.
3. Fight it out in court knowing a not guilty verdict will at least avoid jail time and create doubt on the other allegations.

Regardless of what he does, the Cosby brand will never be the iconic brand it was in the past. It is tarnished and disgraced. The only question is will it fall into even more disrepute.