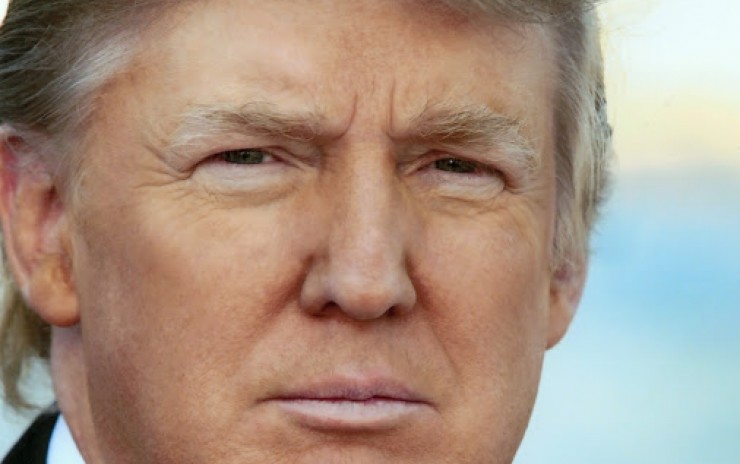 Today’s consumers select a brand for more than just the best price or even quality.  They select a brand because they buy into the brand’s story and values.  That is why it is so critical for a brand to tell a story.  This election year, the one candidate who clearly understood this was Donald Trump, who applied these branding principles to his presidential campaign.  Love him or hate him, there is no denying that Trump understood how to connect with voters in a way that no other candidate was able to do.  Contrast this with Hillary Clinton, who has rebranded herself repeatedly this election cycle, and as this article is being written is yet again attempting to rebrand herself.  Businesses, especially startups should study Trump’s campaign.

First Trump, clearly understood that Republicans voters wanted a candidate whose story and values, they could buy into and relate too.  Trump had branded himself over the years as the larger than life persona that people saw on Celebrity Apprentice.  When he announced for president, he didn’t attempt to change that persona, as other candidates often attempt to change, and rebrand.  Rather Trump doubled down.  He knew that millions already bought into the Trump brand story outside of politics, so why not just maintain the brand story.  And voters responded.  Trump implied John McCain wasn’t a true hero; waged a feud with FOX News Channel’s Megyn Kelly, antagonized Latinos; and proposed a ban on Muslims.  Positions that would have destroyed another candidate had no affect on Trump.  Voters loved it.  Why?  Because Trump was being consistent to his brand story.

Next Trump understood that Republican voters wanted a candidate whose values they could buy into and believe.  Unlike other candidates who tried to echo Ronald Reagan’s mantra from the 1980s of less government, less taxes, and a stronger military, Trump seized upon hot button issues that resonated with today’s GOP primary voters, particularly immigration.  Voters believed that the Trump brand shared their values on those issues.

Regardless of where one stands in regards to Donald Trump, his simple brand strategies that led to him winning the Republican presidential nomination are ones that businesses should employ with today’s consumers – be consistent with your brand story and show your targeted consumers that your brand shares the same values as they do.  These are key branding lessons from Trump’s campaign and essential in strategies in today’s business world.