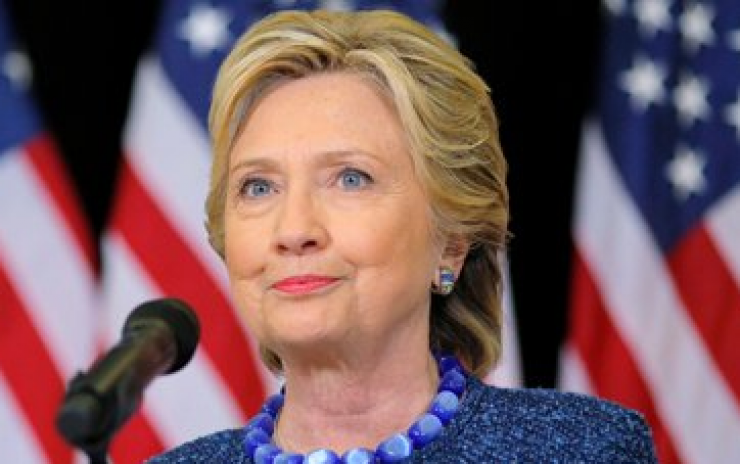 Every election cycle October is known as the month of ‘the October Surprise’ designed to upend the polls and change the election dynamics.  This year, ‘the October Surprise’ came on October 28th for the Hillary Clinton campaign when FBI Director James Comey informed Congressional leaders that the FBI was reopening the investigation into Hillary Clinton’s emails and private server due no less to emails discovered on Anthony Weiner’s laptop as part of an investigation into his sexcapdes.  For Clinton, the news could not have come at a worse time.  Polls showed that her commanding lead over Donald Trump was dwindling to nothing.  Now with this, the unexpected 2016 election cycle had a new twist.  It was obvious that the Clinton campaign had no crisis response ready when the story first hit (a key mistake political campaigns and businesses should learn from, have a response ready for every contingency no matter how remote).

So what should Hillary Clinton’s communication strategy be?  It should not be what we have seen in the past several days since Comey’s announcement – attack Comey and the FBI for breaking the law/trying to rig the election and run a redux of Thomas Dewey’s 1948 campaign with platitudes and an assumption that the race is won, along with copying Lyndon Johnson’s campaign portraying Barry Goldwater as crazy (the Clinton campaign basically re-released Johnson’s infamous ‘Daisy’ ad against Goldwater adding Trump into it).

Rather Clinton should develop another communications strategy.  She should do the following:

These steps might not lead to a Clinton victory but they would stop the poll hemorrhaging and possibly refocus media attention.  Regardless of what course Clinton follows, this again serves as a lesson on why political campaigns as well as businesses need a response for every possible crisis.